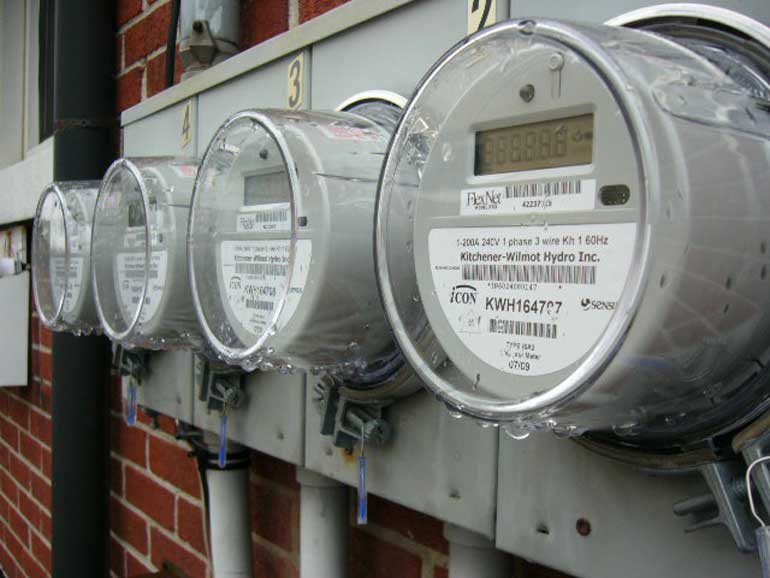 Ontarians can expect to see an increase of 1.7 per cent on their hydro bill this November, approximately $2 more per month for the average household.

The Ontario Energy Board has announced new electricity prices, which will affect off peak, mid-peak and high-peak periods.

Karen Cormier, spokesperson for the Ontario Energy Board said consumers pay different prices depending on when they use electricity.

“If you’re using electricity during high-peak, you’re going to pay more because it costs more to generate electricity at that time,” she said. That’s the time of day when more people are consuming energy.

Cormier said consumers should take a look at their bill as well as the Ontario Energy Board’s website to determine when low and mid peak periods are.

“The differences between the summer and winter period should reflect the differences in consumers’ habits,” Cormier said. “We encourage people to shift some of their load onto the mid and off-peak periods.”

Off-peak periods are shown as between 7 p.m. and 7 a.m. weekdays, all day weekends and holidays.

Cormier said hydro prices rise twice a year, in May and in November.

“We are competing with the world for energy,” said Ken Whitehurst, executive director of the Consumers Council of Canada.

This organization represents consumers before the Ontario Energy Board.

Whitehurst said energy costs are dependent on two major things that have been happening recently.

“Two is the cost of distribution,” he said. “We have aging infrastructure that has not been modernized and  having to act on that is impacting our costs.”

Whitehurst said the actual model for how electricity is distributed is changing and will no longer be centralized.

Household consumer Patricia Hagerup, 54, expressed her concern with the increase.

“CEO’s at hydro make hundreds of thousands a year,” she said. “It doesn’t seem fair that they’re taking from us, why don’t they reduce their salary?”