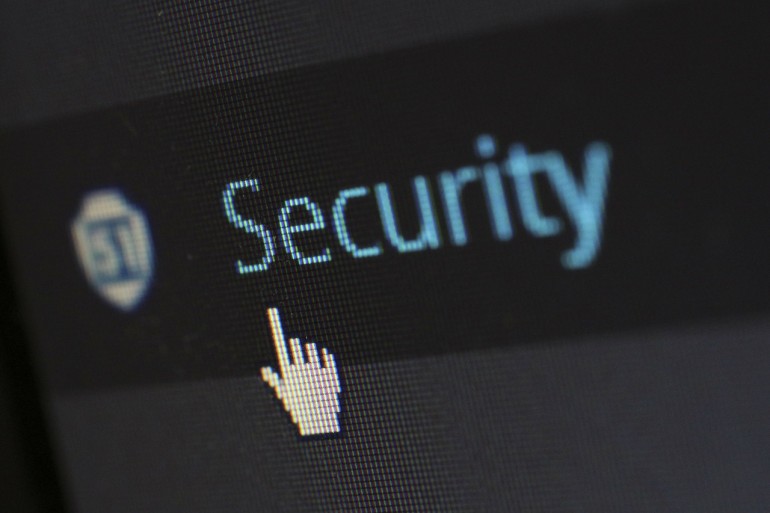 Concerns about personal safety and security in public places have risen after the shooting in Ottawa at Parliament Hill.

Humber College, one of the largest post-secondary institutions in Canada, has structured security policies in place but some students still expressed apprehension about their safety.

Anastasia Testani, a second-year Paralegal student at Humber College, said she thinks the school’s security team could improve in a number of ways. Communication, the amount of staff and their placement being some of them.

“I feel like security is sometimes a little unreliable here,” Testani told Humber News. “People should always be aware of their surroundings but I also think there should be more security. There needs to be more bodies.”

Humber College does have posters in classrooms outlining the procedures to follow in case of an emergency. The college also has scheduled lockdown drills throughout the year.

On Nov. 12, there will be a lockdown exercise at both the North and Guelph-Humber campuses. On Nov. 13, there will be one at the Centre for Trades and Technology. Lakeshore’s campus will participate on Nov. 14 and the Orangeville campus will follow suit on Nov. 18.

“I don’t know anything about the security policies at Humber but I’ve taken first aid so I feel somewhat safe,” said Trzcinski.

Shannon Martin, a first-year Visual and Digital Arts student at Humber College, also said that communication, or the lack of communication, is the number one concern she has about security at the school.

“We get e-mails for when class is cancelled so I think that we should also get an e-mail if there’s an emergency,” said Martin.

Anxiety about campus security has been expressed by students for a while via social media sites like Twitter and even the school’s “Spotted” page, and security has taken a number of steps towards it.

In the first week of November, Humber security will be introducing Humber Alert, a system that connects security and students.

Rob Kilfoyle, director of Public Safety and Emergency Management at Humber, said that program has been on security’s radar for a while and is currently only available to students living in residence.

“We have it partially rolled out right now. Students in residence are on it, but it won’t be available to all until November,” he said.

In order to access the system, students will be asked to create a username and password where they will then be able to choose how they’d like to be alerted about school-related emergencies.

The Humber Guardian app is available for Android, iPhone and Blackberry.

“This is a mass communications tool but its intention is for emergencies. If we get something that suggests an imminent risk or imminent threat, we’d use this new system.”

Kilfoyle said his team has done everything that they can to spread awareness about their services but some students tend to not consider them until it’s too late.

“We’ll make sure to not post everything on Humber Alert because then people will start ignoring it.” said Kilfoyle.

He added those who do have the Humber Guardian app, can choose to receive push notifications and they can be notified of emergencies through that as well. Immediate access to a direct line to the security department is available through the app as well.

“All faculty, all students, anybody who wants to receive emergency alerts from Humber College can get that through the app and as of November, through Humber Alert as well.”