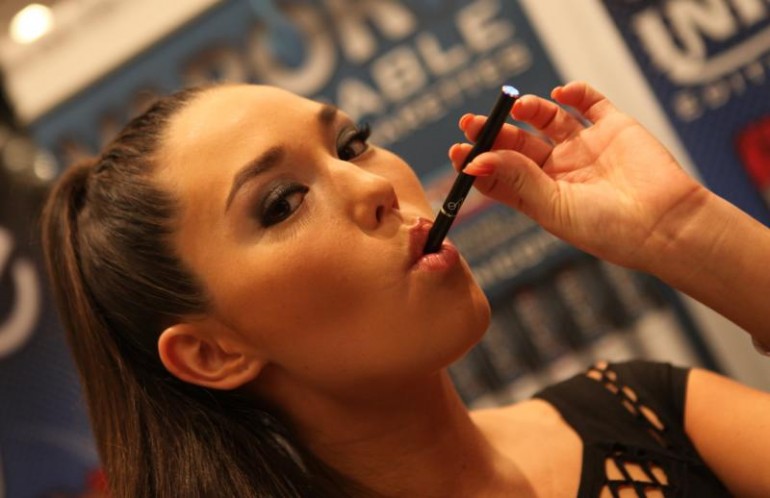 The Heart and Stroke Foundation is urging the federal government to set the same laws for e-cigarettes as those for tobacco.

E-cigarette’s are an alternative to smoking using a battery-operated device that is non-combustible, allowing users to inhale a vaporized fluid, typically containing nicotine, flavourings and chemicals.

“We are asking for a variety of regulations at federal, provincial and regional levels,” said Lesley James, senior health policy analyst at the Heart and Stroke Foundation. “We are asking for e-cigarettes to be banned in public places, work places and all [areas] where smoking is banned by law.”

James says the foundation is also seeking to prohibit sales to minors and advertising that may appeal to youth.

These devices have no creditable research to prove that they aid in smoking addictions and if they cause major health issues, James said. This should be a call to all stakeholders to take action on the potential risks that can normalize smoking.

“[E-cigarettes] are not safe, they are safer,” said Lorraine Fry, Executive director at Non-Smokers Rights Association (NSRA). “It’s not the additives the tobacco industry puts in the cigarettes, it’s all the carcinogens that are released with the combustion –with the lighting.”

NSRA can’t say for sure whether e-cigarettes are safe to smoke because the long terms effects of inhaling propylene glycol have yet to be determined.

According to the City of Toronto’s website, Health Canada must grant access to any drug that is being sold or imported into Canada. E-cigarettes have not gone through this inspection or any scientific review. The sale of nicotine cartridges and e-liquid is a violation of the Food and Drug Act, making it illegal.