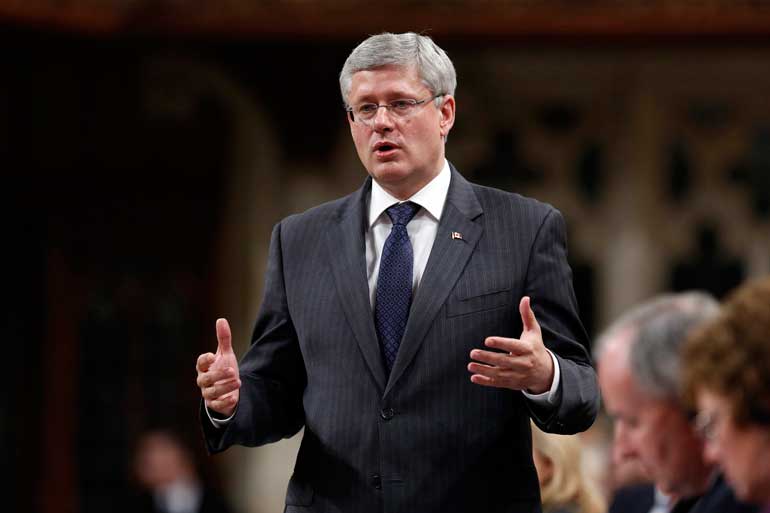 The Conservative government is trying to rewrite Canada’s copyright law to make it easier to create political campaign advertisements.

The new law would make it possible for political parties to use broadcasted and published content by news organizations for free in their political advertisements.

In light of this move by the Conservative government, Humber News looked at political attack campaign advertisements. Specifically, the ads in the following timeline come from the Conservative, Liberal, and New Democratic parties both during and between the past nine election periods from 1988 until now.

The Canadian Radio-television and Telecommunications Commission provides the current details on how political advertising is allowed to take place on TV and radio.