Windsor man caught with 51 turtles in his pants 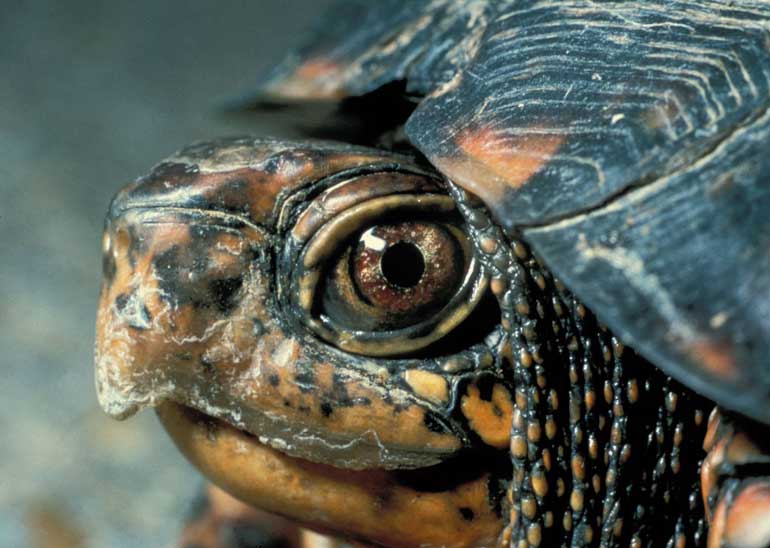 A Windsor man is facing smuggling charges in both Canada and the U.S., after being found with 51 turtles in his pants.

On Aug. 5, the man identified as Kai Xu, was stopped by Canadian border patrol when he drove from Detroit into Ontario. Canadian agents were tipped off by a UPS employee, who noticed a seven-pound package labeled ‘live fish keep cool.’  Based on reports, Xu was stopped and found with “irregular shaped bulges” underneath his pants. The turtles, including Eastern-box turtles and Red-eared sliders, were found strapped to his legs and groin.

“There are rules for bringing endangered species in and out of the country, so I’m assuming that these have a high-market value,” a Border Information Service agent told Humber News.

Though it’s unclear what Xu’s intentions with the reptiles were, a U.S. Fish and Wildlife Service official, said that turtle smuggling has become common in the last year due to high demand for both collectors and Asian food.

Richard Colburn of the U.S. Fish and Wildlife Service, said that importing and exporting wildlife is common but the legal way to do it would be through the service.

“There’s a profit to be made by them somewhere,” said Colburn.

Xu is facing charges in both the United State and Canada for smuggling goods, exporting wildlife and trade in endangered species.