U of T community still feels safe after stabbing 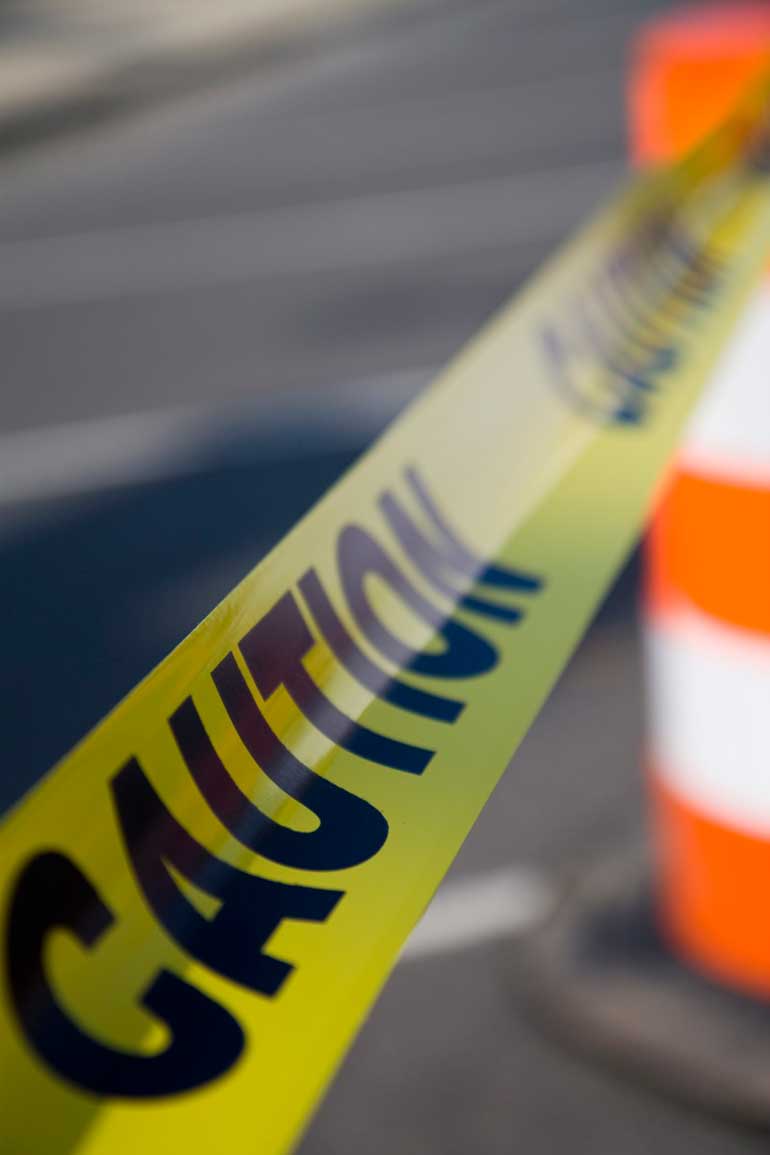 People are still feeling safe on the University of Toronto’s downtown campus after the stabbing of a professor this week, students told Humber News on Friday.

“I feel very safe,”  said Michael Saini, an associate professor of the Department of Social Work.

“It was an isolated incident so there’s no reason to be alarmed,” he said.

Students said they were aware of the stabbing but weren’t worried, either.

Vanida Savory, a third-year student said she, too, didn’t feel affected at all but for different reasons.

“It was between a student and a professor so I don’t feel like much of a target,” said Savory.

The suspect, Xiao Yue Zhou, an international student, has been charged with aggravated assault, assault with a dangerous weapon and criminal harassment. She is being held in custody and is undergoing mental assessment.

Savory said even though the stress level is usually high on campus, she was surprised by Wednesday’s incident.

Robert Kilfoyle, Director of Public Safety and Emergency Management at Humber College said that between working at colleges and universities, university atmospheres tend to be more stressful. He also listed population as a factor.

“U of T has somewhere between 80,000-100,000 students whereas Humber, being the largest college in Canada, has over 25 000. Classes are smaller, instructors are more approachable,” said Kilfoyle.

“When you think of the population size, often these campuses are larger than some towns. So when you have that many people, unfortunately things like mental illness are big factors and so people are sometimes on the edge,” he said.

Kilfoyle said that he has rarely had to deal with violent incidents and treats each one as a learning opportunity. He also said he has no doubts that the university’s protocol was followed correctly.

As for the atmosphere of the campus, Savory said that nothing has changed.

“The campus feels the exact same. Everyone kind of just comes to class and leaves,” said Savory.

Saini said that overall he feels safe about the current security policies and protocol at the university.

“There’s no reason to be alarmed and to change one’s practice. This was an isolated incident.”