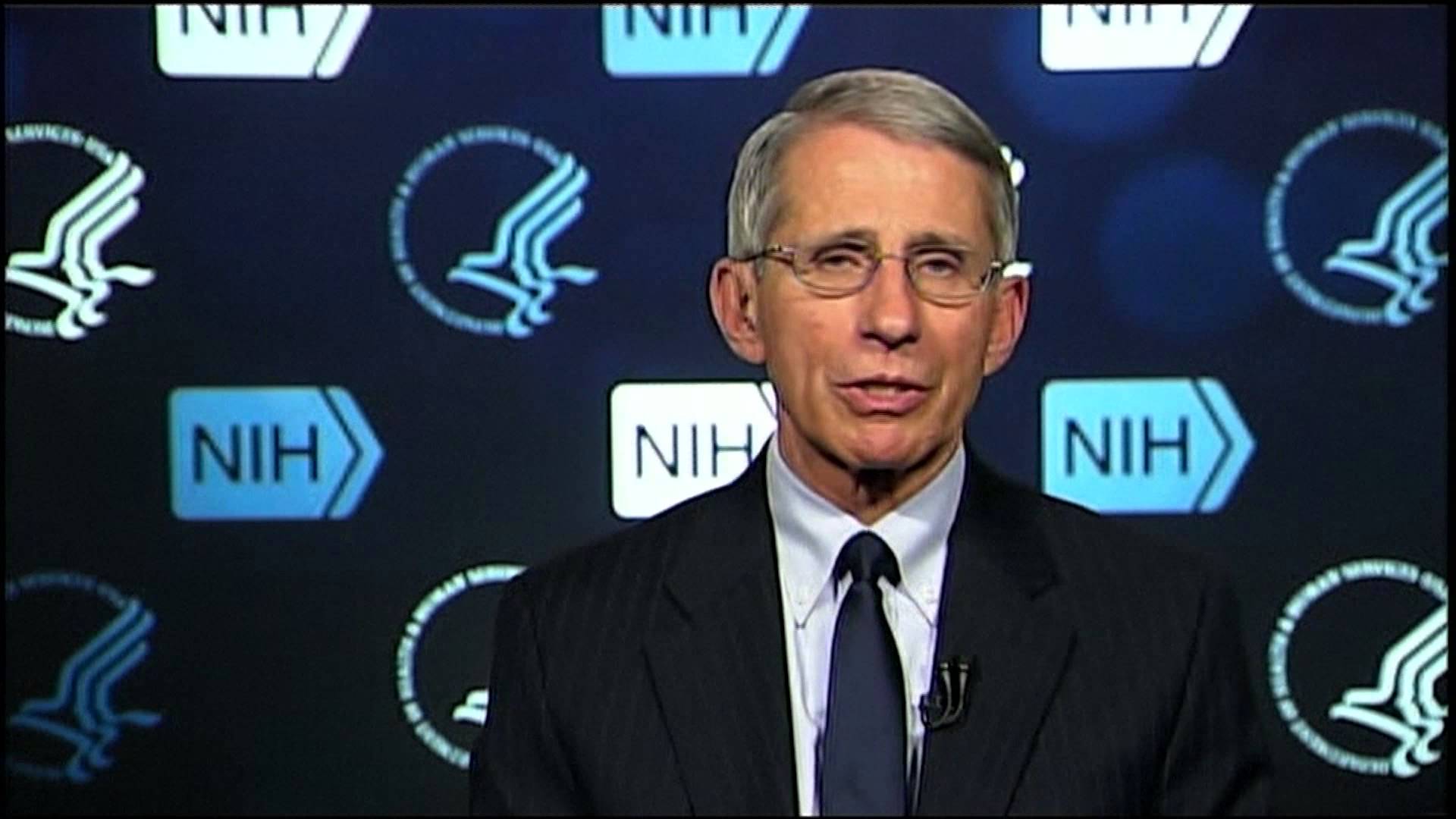 A virus causing respiratory illnesses in children that swept through the American mid-west has been reported in Alberta.

The Public Health Agency of Canada released a public health alert to thousands of health professionals across the country on Tuesday, Sept. 16, about the virus known as enterovirus-D68 (EV-D68).

This health alert follows the spread of a recent outbreak of EV-D68 across the United States. About 130 people throughout 12 states are confirmed to be infected by the respiratory illness, the Centers for Disease Control and Prevention (CDC) reported on its website.

“Some people infected are totally asymptomatic, others are mildly sick, and other cases may be severe,” she said.

Patient Will Cornejo, 13, connected to a respirator in a Colorado hospital bed. Photo courtesy of Reuters.

EV-D68 causes mild to severe respiratory illness, the CDC said on its website. Most of the children who were severely ill with EV-D68 in Missouri and Illinois experienced wheezing and difficulty breathing.

Alberta Health told Humber News that 18 cases of EV-D68 are confirmed in the province since Sept. 1.

Windsor Regional Hospital told Humber News that visitor access to the paediatric ward has been limited as the hospital admitted 11 children with respiratory illness during the weekend.

Testing of all reported cases are currently underway by the Public Health Agency of Canada National Microbiology Laboratory to determine whether or not these cases are the same strain of the EV-D68 outbreak in the United States.

“It’s unusual to see (11 children admitted) over a period of two days, but we have to remember that it’s predictable this time of year,” said Ron Foster, vice president of public affairs at the Windsor Regional Hospital. “When kids go back to school, they’re clustering with each other and we’re going to see an increase in spread of illness.”

A media release has been posted on the Windsor Regional Hospital website stating access to the paediatric unit has been restricted for children under the age of 18, said Foster.

“We put up that media release to take extra precaution,” Foster said.

Robinson said it’s unlikely that this virus will spread.

EV-D68 “is only spread by people’s hands or by directly coughing on someone,” said Robinson. “Viruses spread this way generally don’t spread very rapidly.

“EV-D68 was first identified 52 years ago and over the years there have been several outbreaks similar to the one currently in the U.S.,” she said. “All of these previous outbreaks eventually died down.

“I think the chances are very high that this outbreak will just fade away like all the others did,” said Robinson.