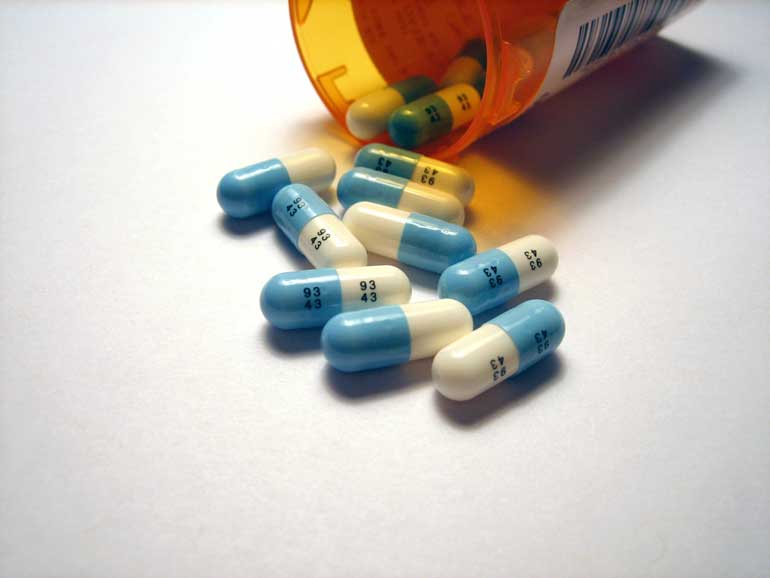 A new report says that many children in Canada use at least one prescription drug, most of which is done “off-label.” As a result better safety measures need to be in place.

The Council of Canadian Academies, a non-for-profit organization, released a new panel report called “Improving Medicines for Children” which focuses on the importance of developing safe and effective medication for children.

In the past, children have been omitted from drug research and development, the panel said. Because of this, it’s unknown how medication will affect different age groups and the stages of development.

“It will be up to Health Canada and the research community to decide what the best course of action is for Canada to take with regards to children and their involvement in research or not,” Cathleen Meechan, Director of the Council of Canadian Academies, told Humber News on Thursday.

“Children respond to medications differently from adults; thus medicines must be studied in children and formulated for children,” the panel said.

The stages of children’s lives are responsible for the effect medicine has on their bodies, the panel said.

“While there is no federal prohibition against the off-label prescribing of approved drugs, section 9(1) of the Food and Drugs Act states that: ‘No person shall label, package, treat, process, sell or advertise any drug in a manner that is false, misleading or deceptive or is likely to create an erroneous impression regarding its character, value, quantity, composition, merit or safety,'” the report said.

Seeks ways to include children in research

Meechan said her group is seeking better ways to involve children in research.

“You can’t have a knowledge base on how drugs will have an impact on kids unless you’re able to do studies that involve them,” she said. “It will be up to researchers in the Canadian community, those who regulate, fund and accept policies around research to make the decisions on how it would happen.”

As to why this is happening now, Meechan says this is an issue that Canada needs to look at in order to ensure that children are properly taken care of sooner rather than later.

“Canada has a pretty strong environment for research and supporting drug development, but there’s room for improving medication for children,” she said.