Jeter hangs up his pinstripes 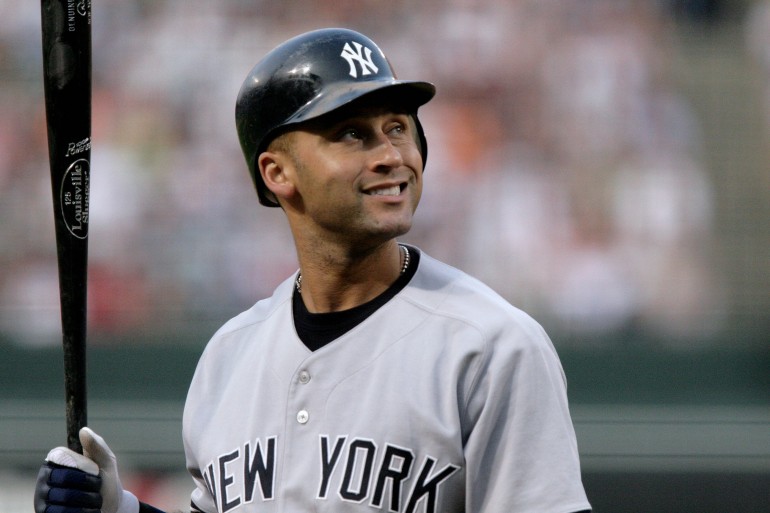 The faithful Yankee captain has remained in New York this entire time and for many is a mascot for the team.

“I want to thank you for helping me feel like a kid for the last 20 years.” —Derek Jeter http://t.co/xyyTxRW4GV pic.twitter.com/vcpQjSO740

He announced his retirement in February and this season has served as a farewell parade as his achievements have been celebrated at every stadium he visits.

Jeter has received gifts ranging from a kayak in Tampa Bay to steamed clams in Baltimore.

Long-time Yankees catcher and teammate Jorge Posada said “for me he’s number one” on September 7 in a YES Network press conference.

“He did a lot of things well. You’d tell Derek one thing, if he made a mistake or did something wrong, you’d tell him one time and you wouldn’t have to tell him again. And that tells you how strong he was, and for me he’s number one,” said Posada.

Derek Jeter is set to play his first and only home game with the New York Yankees eliminated from the postseason http://t.co/a85XtYM6z4 — The New York Times (@nytimes) September 25, 2014

“All I saw was determination and desire to be the best, so definitely for me he is number one. I always saw the man that wanted to bring the best for the team,” said Rivera.

Tonight New York says good-bye to Derek Jeter. A look back at his monumental 20 year career and commitment to the Yankees: