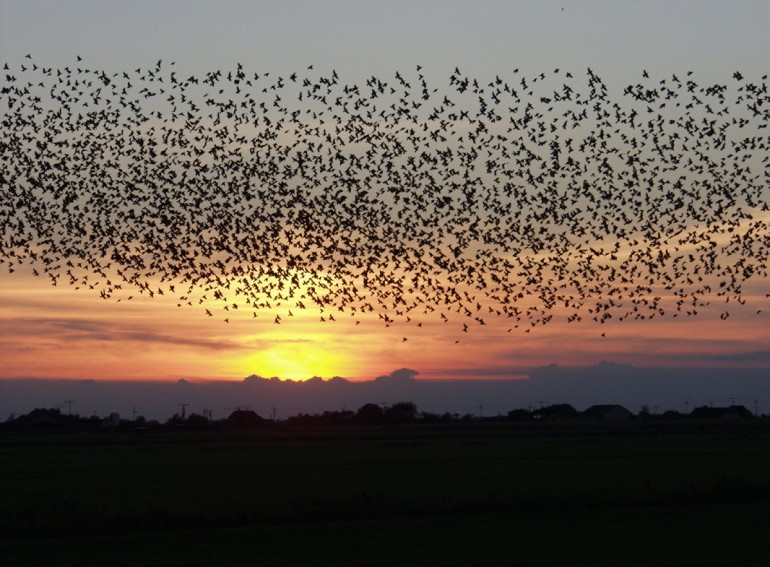 Although a new study shows the planet has lost up to half of its wildlife, culling is one method used by some environmental organizations in Canada to balance ecosystems.

The World Wildlife Fund reports that animal numbers in protected areas have dropped by 18 per cent in the last 40 years.

The reason is indicated in its conservation plan:

And as for alternatives to culling there’s no other option that will reduce the nesting population according to the conservation plan. “Culling is one of three active management approaches Parks Canada is taking to reduce the over-abundant population of nesting cormorants on Middle Island,” Parks Canada stated in its report.

Lisa White, director of Animal Alliance of Canada, told Humber News a number of avian species are talked about as “pest species” and are simply removed from geographical areas where they are not wanted.

“We should be protecting the species that are doing well,” says White.

Humber News attempted to contact Parks Canada but was unsuccessful at press time.

Culling is being practiced despite the decline of land-based species, a trend that shows no sign of slowing down.

Earth has lost half its wildlife population according to the new Living Planet Report by the World Wildlife Fund (WWF).

The Living Planet Index (LPI) shows a continual decline in global wildlife populations, including fishes, amphibians, reptiles, birds and mammals, by 52 per cent over the last 40 years as measured in the report.

According to the report, land-based populations, which includes birds, declined by 39 per cent.  Populations inside protected areas shows a decline of 18 per cent between 1970 and 2010.

The report says better design and management is needed to help protected areas because they have a significant role to play in stopping the decline of biodiversity.

“God bless the people who actually sat down and did the work. That’s really good, but you know, if that’s how far as it goes it doesn’t mean squat,” White says.

“Under Parks Canada, 14,000 cormorants were shot on Middle Island of Lake Erie that nobody is allowed on and their defence is that they are protecting endangered species on that island,” says White.

“We cannot afford to villainize other species that are doing well under current dynamic climate change,” she said.

Jimmy Vincent, coordinator at Humber Arboretum and Centre for Urban Ecology, told Humber News it’s very difficult for people who engage with nature to understand the need to protect wildlife and the environment.

“Best thing you can do is to get people outside,” he said. “You don’t have to be a conservative or environmentalist or anything like that, you just simply need to realize that this is an important part of our life.”