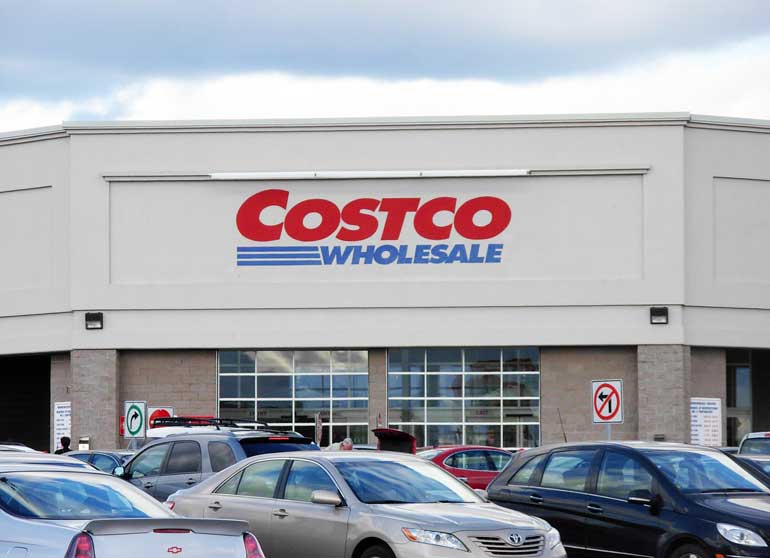 After 15 years together, Costco and American Express have decided to part ways.

Costco has ended its partnership with American Express and is teaming up with MasterCard, a co-brand of Capital One, after it couldn’t reach an agreement on renewing their contract.

Ron Damiani, spokesperson of Costco Canada wouldn’t comment on the details of the new partnership but told Humber News that he is, “very excited about the new program.”

Damiani added that more information about the program would be available next week.

Zareer Divecha, Costco member and cardholder of an American Express card, said he was disappointed about the news because the majority of his purchases were from Costco.

“It’s not so bad because I have a MasterCard too,” Divecha said. “I think it will be better because a lot of people have MasterCard.”

Kimberly Robinson, cardholder of  a Costco American Express membership said she’d be canceling her contract as soon as the term was over.

“I was surprised but not upset,” Robinson said. “It was convenient to have the card because of the rebates I got, but I only used it for Costco so I’ll be canceling it immediately.”