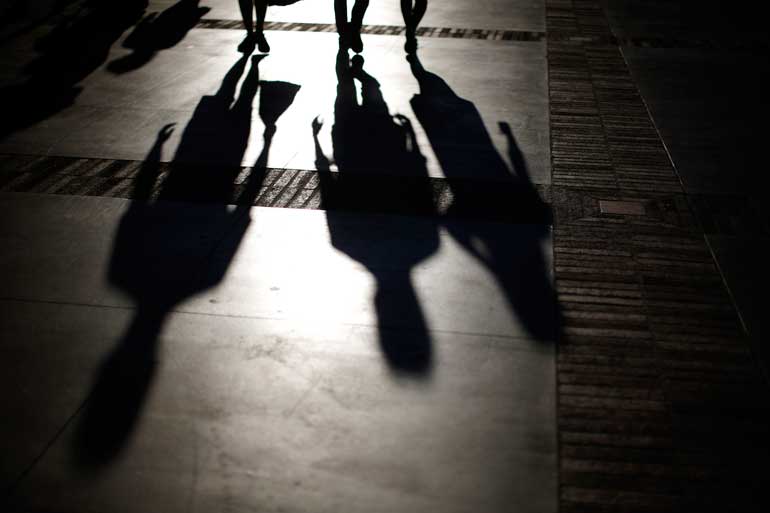 California Governor Jerry Brown has recently signed a bill that boldly overhauls the definition of consent to sex.

The so-called “yes means yes” law is the first one in the U.S. to define affirmative consent as a central policy.

The California law is getting attention here in Canada as well.

“It is a positive move for sure,” said Communications Specialist Andrea Gunraj of METRAC, a Canadian violence prevention organization, focused on women and youth.

Gunraj said anything that clarifies that consent has to be full, free and without violence or coercion is really important.

The new language takes the existing definition of non-consensual sex  a step further.

The law gives colleges in California a clear framework to use when investigating rape allegations and this could help institutions to take action against instances of sexual violence.

Organisations against sexual violence have constantly looked for effective ways to promote awareness and educate youth.

The Canadian Federation of Students developed the “No Means No” campaign more than 20 years ago with the goal to prevent sexual violence and challenge rape culture on campuses.

“Attitudes that make light of rape… contribute to fear on the part of victims to come forward,” said Jessica McCormick, National Chairperson for the Canadian Federation of Students.

The campaigns should always focus on those who perpetrate these crimes than the would-be victims, said McCormick.

One in three women will experience some form of sexual assault in their adult lifetime, according to Ontario Women’s Directorate that works to increase women’s economic security and to end violence against women.

The White House recently called sex crimes an “epidemic” on U.S. college campuses, with one in five students falling victim to sex assault during their college years.

Colleges offer students a place focused on learning, so there is a responsibility for them to ensure that sexual violence is not tolerated, said Gunraj. But it is not just an issue on campus, she said.

“Rape culture is a real thing in our society and I think that campuses are no different,” said Gunraj.

Organizations and institutions in Ontario have a legal duty to take steps to prevent and respond to sexual harassment, the Ontario Human Rights Commission states in its website.

McCormick said her organisation works to educate and provide tools for its members to challenge attitudes and help prevent sexual assaults on campuses.

Early this year, an institution in Canada’s own Capital came under the spotlight.

“Rape culture is a real thing in our society and I think that campuses are no different,” said Andrea Gunraj.

Two hockey players from University of Ottawa were charged last month in connection with a sexual assault involving a 21-year-old female victim, according to the Thunder Bay police statement. They will appear in court in Thunder Bay on Sept. 30, 2014.

Police reported the incident occurred at a Thunder Bay hotel in the early morning hours of Feb. 2, 2014.

The University of Ottawa dismissed the hockey team’s head coach and suspended its hockey team from playing for 2014-15 games following its own internal review.

“Until there’s a change in culture… those are the type of steps administrations need to take,” said McCormick

Gunraj said what is necessary is for people to report in the first place. “The problem is that most people don’t report and don’t feel like they are going to get help.“

She said educational institutions have an important role to play, in addition to broader society, in reducing instances of sexual violence.