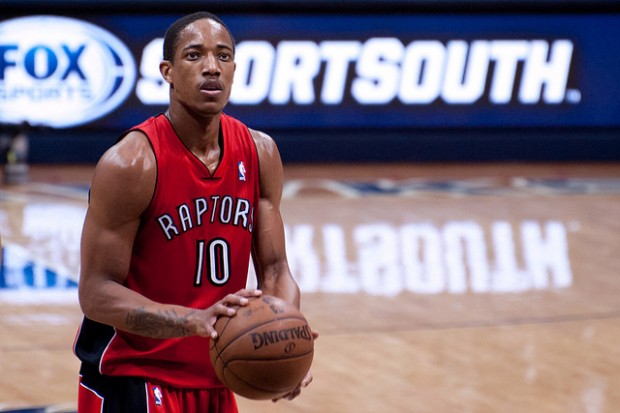 The initiative is being called Party In The Square, and will feature entertainment such as DJs and prizes for members of the audience.

The Raptors, winners of the Atlantic Division, defeated the Milwaukee Bucks on Monday night to record a franchise best 48 wins. They face the New York Knicks on Wednesday night with hopes of clinching the 3rd seed in a win.

Humber News spoke with students to find out whether they’d be heading down to the square to catch a game.