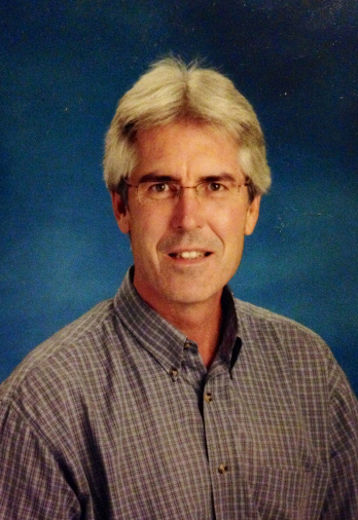 A coroner on Thursday confirmed that the body found along the Whitby shoreline on Saturday is 52-year-old missing school teacher Jeffrey Boucher.

Police say it is possible that Boucher was running along a local pier alongside Lake Ontario when he fell in.

No foul play is suspected and the body has no signs of trauma, police said.

Police had been looking for Boucher since Jan. 13 with no success.

Here is a timeline of his disappearance.