Are landlines and TVs being left behind? 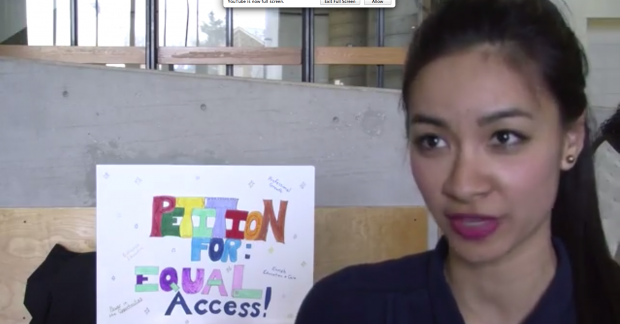 A new report states that Canadians are cutting down the use of household landlines and Television sets as cellphone usage and web surfacing are fazing them out. With online services such as Netflix providing access to an array of shows and films, cable TV is seemingly declining.

By the end of this year, TV subscriptions that will rely only on Netflix and other online services will reach 665,000 households, or 5.7 per cent, according to the study, which is based on statistics from cable, satellite and telecom companies as well as Convergence’s own analysis – an excerpt from a CBC article.

Humber students and faculty weighed in on their own usage between the mediums.