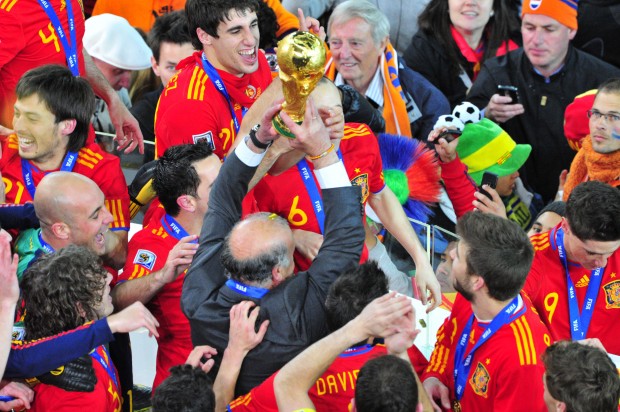 The eyes of the world will soon be focused on Brazil as the host of this summer’s FIFA World Cup. The tournament is set to begin on June 12, in Sao Paulo and will come to a close with the final on July 13, in Rio De Janeiro.

As defending champions and winner of the last two European Cups, Spain come in as overwhelming favourites. Brazil will be under immense pressure to claim their sixth world title, on home soil and Germany are always one of the most dominant teams in the world.

Everyone knows these three squads so the focus won’t be  on them; Humber News is looking at a few of the other contenders, the dark horses and the surprise teams. But here’s Nigel Reed with a quick word on the three nations expected to battle for the 2014 World Cup

All photos courtesy of wiki commons.