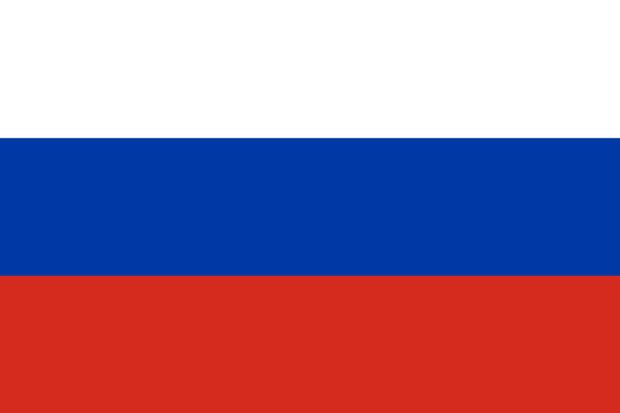 Despite two American senators trying to kick Russia out of the World Cup for its actions in Crimea, FIFA is allowing the team to compete.

Former England national team coach Fabio Capello has taken over the reigns of a strong Russian team that looks poised to make a splash. He has signed a brand new four-year contract with the team, making him the coach until the 2018 World Cup, being held in Russia.

“Their weakness has always been at the back and I think Capello has really corrected that. Stability in defence is one thing you notice when watching them. They conceded five goals (in qualifying),” said Brendan Dunlop.

After a surprising qualifying campaign where they finished ahead of group favourites Portugal, they are looking to make it out of the group stage. It’s a feat they haven’t accomplished since 1986 when they were still the Soviet Union.

Their entire 23-man roster is based in the Russian league, which could give them a chemistry advantage. ”Their team doesn’t have enough experience abroad. I know the Russian league has come a long way in recent years but I think players who play for bigger clubs really grow in better leagues,” said Dunlop.

A tough midfield that includes Yuri Zhirkov and captain Roman Shirokov, the Russians don’t have a star attacker, but they move attack as a cohesive unit that can give opponents problems.

In a group that includes Algeria and South Korea, if Russia continues in the same form they showed in qualifying, they should have no problem advancing.