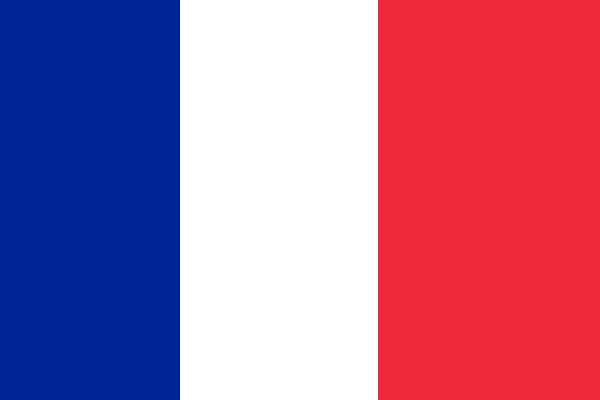 The French are sort of an enigma.

After conquering Brazil 3-0 in Paris to become the 1998 World Champions, they claimed the European Cup two years later in Belgium and the Netherlands.

Since that time, France exited the 2002 tournament in the group stages, without even managing a goal, reached the 2006 final, where Italy exacted their revenge for the Euro 2000 defeat, then failed to get out of their group once again four years ago. Mixed in are two quarter-final appearances (2004, 2012) and another group-stage failure (2008) at the European Cup.

France barely scraped through qualification, finishing second to Spain in an uncomplicated group, before overcoming a 2-0 first leg deficit to Ukraine with a 3-0 victory in the playoff round.

Simply put, you never know what to expect from France.

Looking at the evidence though, they need to be considered a strong team in this tournament; one that should have little trouble moving on to the next round.

Olivier Giroud and Karim Benzema will lead the attack; both have had good, yet unspectacular campaigns. Benzema can create his own opportunities but is most lethal inside the penalty area, while Giroud needs reliable service to find his form, as one chance often isn’t enough for him to score.

Paul Pogba is ready to take a starring role this summer in Brazil.

This French midfield is truly one of the best and has the potential to dominate. The 21-year-old Paul Pogba has emerged as a star over the last two years, looking like a complete player already. He’s long, powerful, extremely skilled, has great vision and an exceptionally powerful and accurate shot.

Blaise Matuidi has developed greatly as well and looks ready to become an anchor in the French midfield, capable of defending and attacking, alongside Pogba and Yohan Cabaye. Cabaye has proven himself to be a stabilizing force in the centre; if he can dictate the tempo of the game, France should have plenty of success.

The x-factor is Franck Ribéry; he’s fast, technically-gifted and able to create goals and assists out of nothing. The pressure of being the main man after Zinedine Zidane’s retirement in 2006 may have gotten to him at times, but now, at age 30, Ribéry has the experience and composure needed and knows what it takes to succeed, having won the UEFA Champion’s League last season with Bayern Munich.

Franck Ribery is in his prime and needs to lead by example.

Dunlop likes this team because of the influx of youth it has received in recent years. If this group doesn’t have a successful tournament, it will at least gain some valuable experience. But if everything falls into place, Dunlop sees no reason why France can’t at least win their group and make some noise in the knock-out rounds.

Reed still remembers the player revolt in 2010 and doesn’t expect them to make a major impact on this tournament. But if Ribéry can play at his best, and France manages to take advantage of their draw, they should be able to move on.