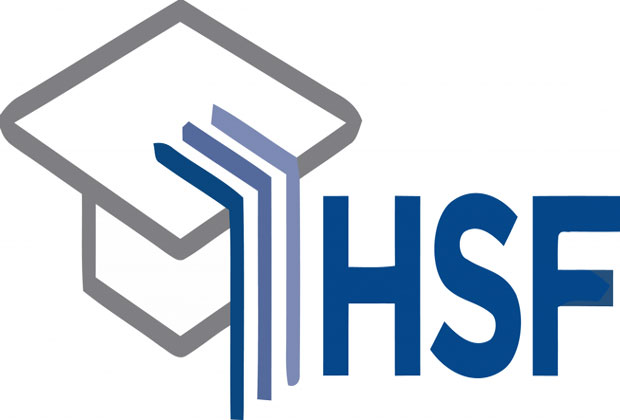 By Kathleen Jolly
Contributor from the Et Cetera

The HSF’s Annual General Meeting this Wednesday taking place at the Student Centre at North Campus, which all full-time students can attend, promises to be a tumultuous one.

Vanessa Silaphet, HSF’s Special Projects Coordinator, said in an email interview that students could overturn election results if “they refuse to accept results for either Directors and/or Executives position.”

Silaphet went over the potential consequences of such an action.

If the Executive results are not accepted, she said the following could occur:

Silaphet said if the Board of Directors results are not accepted, then the following could occur:

If a by-election occurs, Silaphet said the consequences would mean another election, including nomination, campaigning and voting.

“Some of the candidates that ran in the elections this year are expected to graduate, thus unless they plan to return as a full-time student next year, they won’t be eligible to run according to our Constitution/Policy,” she said.

Silaphet mentioned that to her knowledge, the overturning of an election at the AGM has never happened before.