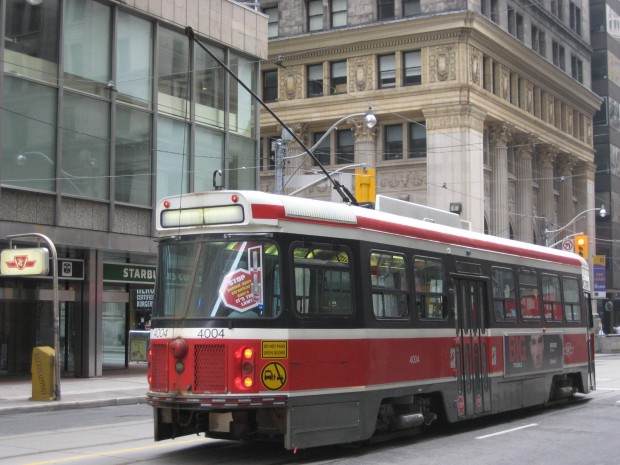 A wide range of Ontarians have said they would not support any plans of the Toronto Transit Commission handing control over to the provincial government, according to a new poll by Forum Research.

Based on the results, residents in Toronto showed the largest support for this proposed idea with 39 per cent of people in favour of the takeover, 39 per cent against and 21 per cent who didn’t know.

“We found that there’s not much interest in Toronto or outside of Toronto for having the province take over the TTC,” Lorne Bozinoff, Forum Research President told Humber News on Tuesday.

“Outside of the Greater Toronto Area there’s more opposition to this idea but within the GTA there’s moderate support, although most are still against it and inside the 416 it’s kind of even on split opinions,” he added.

In the GTA 34 per cent of residents said they were in support of the idea, while 45 per cent said they were opposed. In the 905 areas only 30 per cent were for a take over with 48 per cent against it.

“I’m not surprised by the numbers. Some people who live outside the GTA resent the fact that money is being spent on the city of Toronto,” said Derek Boles, Chief Historian for Toronto’s Railway Museum.

While Boles said he could understand the thought of taxpayers outside of the GTA not being invested in something that won’t directly benefit them he added that all of Southern Ontario to some extent depends on Toronto having an efficient transportation system.

“You’d have to live pretty far outside of the GTA not to be impacted by the transportation system. There are people who live 50, 60, 70 km away who travel into Toronto everyday for work.”

The proposed idea of a takeover comes from years of talk about merging GO Transit, which is run by the province and the TTC, which is affiliated with the city of Toronto.

Bozinoff said the lack of support shown for an idea like this would make it really hard for any pro provincial take over movement to gain traction.

Alex Cardozo, a Humber alumni and graduate from the Mechanical Engineering Technology program said he agrees with the polls results and can see why there isn’t a ton of support.

“I’ve been taking the TTC for years and to be honest I do think we need the provincial governments support but I’m just not sure if I want or trust them running the most important transit system in the province,” said Cardozo.

“Sure there’s been successfully joint provincial transit projects in places like British Columbia but I’m not sold on the Ontario government,” he explained.