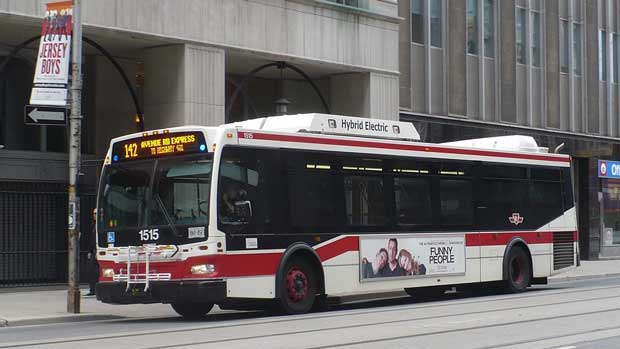 Despite constant complaints from the public, Toronto’s transit has been named the best in Canada.

Out of a possible score of 100, Walk Score rated Toronto 78, narrowly beating out Montreal who received 77. Vancouver rounded out the top 3 with a score of 74.

Each transit system was judged on the services provided and their timeliness.