Toronto and GTHA stabbings: by the numbers 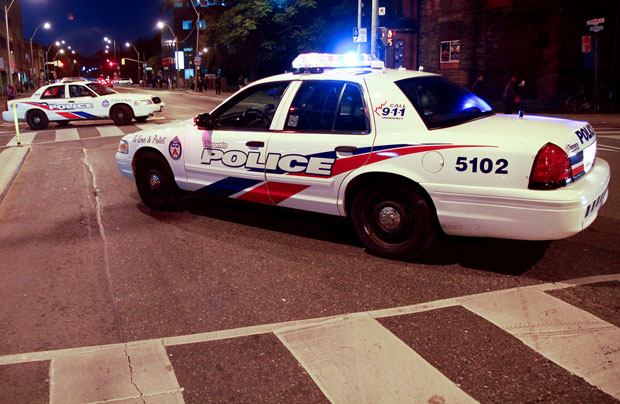 According to recently updated statistics from Toronto Police Services, in March of 2013 there had only been three stabbing-related homicides. As of March 11 this year the number has already risen to four in Toronto plus one more in the GTHA.

However according to a graph of Toronto homicides in the past 25 years, it would appear stabbing rates are actually decreasing.

The graph, created by the Toronto Star, depicts the amount of stabbing-related deaths year by year since 1990. From 1990-1998, stabbing deaths hovered around the high teens and to middle twenties, with a spike of 26 deaths in 1991.

Below is a detailed map of all stabbing-related homicides and many non-fatal stabbings in Toronto and the GTHA in 2013 and 2014.