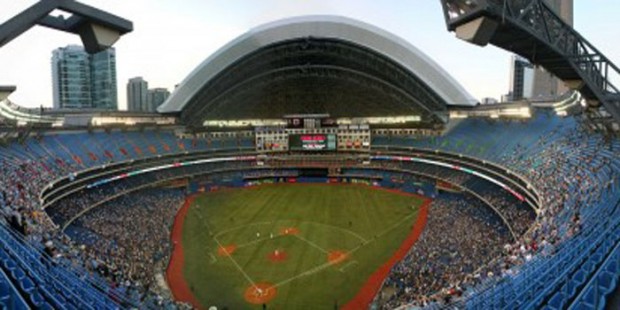 The Toronto Blue Jays baseball team is preparing to start their 2014-2015 Major League Baseball season on March 31 against the Tampa Bay Rays in Florida.

In lieu of the upcoming season and home opener on April 4, Humber News has created a timeline looking back at the history of Blue Jays opening days.

The list includes everything from the Jay’s inaugural MLB debut in 1977 and follows the team right up to the 2013 opening day game.