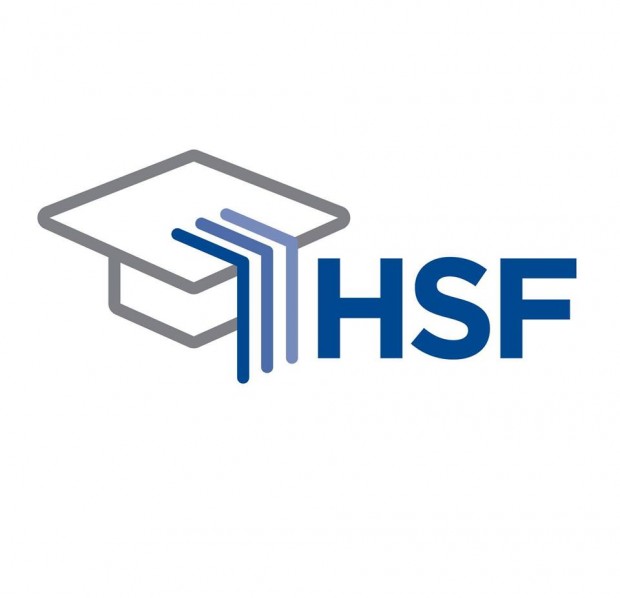 Students may not have the option of opting-out of paying $159.79 per semester to the Humber Students Federation – but they do have a say in how it gets spent.

March 26, will mark the 2nd Annual General Meeting at which the HSF Board of Directors and students will vote on the HSF budget, and also approve the newly elected executives and directors. The meeting will be held at 11 a.m. Wednesday in KX 202 at the North Campus.

For this academic year (2013–2014), the HSF approved a budget that spent just over a million dollars on staffing, $327,000 for orientation and frosh programming, and $12,500 for the production of the Humber Life newspaper.

The total budget was just under $10 million.

Budget predictions for the next academic year were not available at press time.

A minimum of fifty students are required to attend before the meeting can officially begin. Stephen Wong, communications communicator for HSF for the Lakeshore campus, says it’s not always easy to get that many students.

“It can be a bit of a challenge,” said Wong. “It’s a dry subject. We hold it in the student centre just so that students are around that would be willing to attend.”

The majority rules in this meeting open to all students. If approved, the newly-elected executives will be validated and recent controversy might spur more students to attend.

More on the HSF election can be found here.