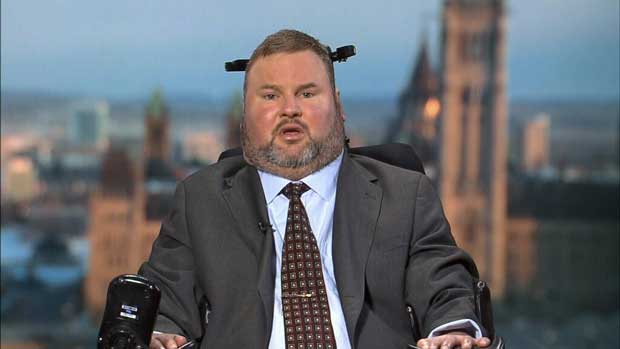 Manitoba MP Steven Fletcher introduced two bills in the House of Commons on the highly contentious issue of assisted suicide.

Fletcher, who said it was “inevitable” that Canada would make assisted suicide legal, made the move despite the fact it goes against his party’s policy and the law of the land.

Right now the Canadian Criminal Code prohibits assisted suicide, but the Supreme Court agreed in January to revisit the issue.

Fletcher’s proposed bills would allow physician-assisted suicides in certain cases and create a commission to monitor the system. Fletcher, who has been a quadriplegic since a 1996 accident, says he has a personal perspective on the issue.