Japan’s 10 biggest earthquakes of all time 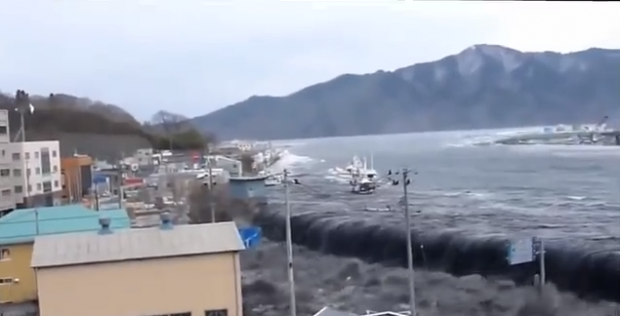 A national moment of silence was held in Japan at 2:46 p.m. local time Tuesday, to reflect on the third anniversary of the 2011 tsunami.

A memorial service was held in Tokyo where Emperor Akihito paid tribute to the victims and those still struggling to deal with the disaster.

During the ceremony, Japan’s Prime Minister Shinzo Abe vowed to push for the reconstruction of the many homes that were lost.

Japan has been devastated by many earthquakes over the years, here are the ten biggest ones.