HSF Controversy: President-elect Manahan: ‘It is what it is’ 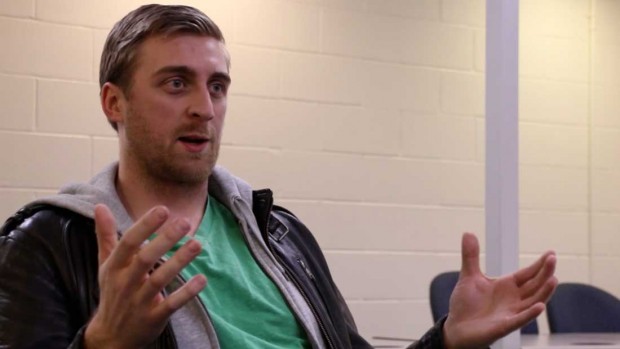 Shawn Manahan was elected HSF president last Friday Mar. 14., but not without controversy.

Late Thursday night current HSF president Tim Brilhante, who was seeking re-election, was disqualified from the race. After the winners were announced just before 7 p.m. on Friday, CRO Natalia Toussaint and Brilhante both refused to discuss the reasons for disqualification.

Early Monday morning, Brilhante broke the silence and released a statement on Facebook explaining what he recieved strikes for.

Manahan has since responded to the controversy.

In an exclusive interview with Humber News, Manahan discussed his view on Brilhante’s disqualification, what Manahan himself recieved strikes for, the HSF electoral process, and how he expects the transition as incoming HSF president with Tim to go.