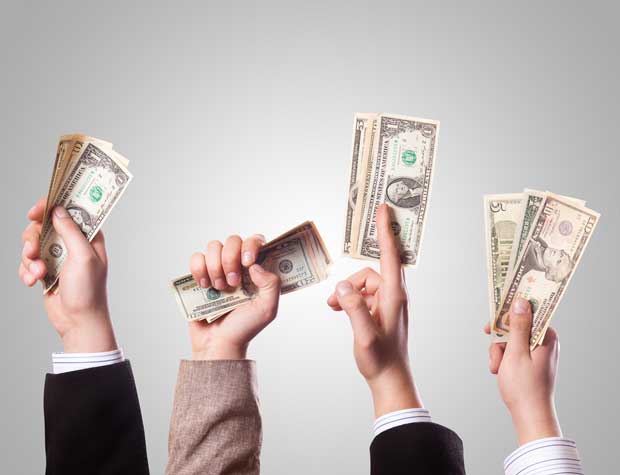 By Kait Morris and Kelly Townsend

With Brilhante continuing to make his case for HSF president, Humber News has looked into the average salary of an Ontario college student president. It turns out that it pays to be the boss.

Humber News compared the results to the overall revenue of student governments as well as the average salary of recent college graduates.

While the government revenue between colleges can vary by a few million, student president salaries are consistent at $35-40,000. As well, in some colleges, the student president makes around the same, or, in some cases, more than the average college graduate.

Take a look at a full graph of our findings.

With files from Nicholas Jean