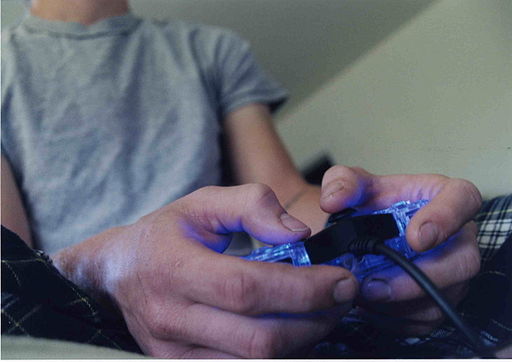 Different video games children play can have different influences on their weight and health, according to a new study.

The study, conducted by the Journal of the American Medical Association over the course of 16 weeks, studied 75 children between the ages of ten and 12 who were deemed overweight or obese.

While half of the group was provided with game consoles and active sports games, the other half were given similar consoles but with less active games.

While some parents may have had predicated thoughts about video games being harmful to health, University of Toronto New Media professor Aubrey Abale says these results are not surprising.

“Parents and critics are quick to point out that gaming is influential on kids, but they like to only point to the negatives,” says Abale.

While video games have become more active in the past generation of gaming through motion sensor technology, Abale says that simply playing sports games on a console can trigger a child’s need to mimic the game.

“My son plays the NHL game (EA Sports NHL) on his Xbox, and then him and his friends will go outside and play street hockey – it’s true that they’re impressionable.”

The AMA also provided all children with information about how to manage their weight, as well as weekly diet goals. Researchers say that active sports games “may have helped participants adhere to the program’s dietary intake goals.”

AMA media relations representative Stephen Fischer told Humber News that like adults, children are more likely to follow a healthy diet if they are living an active lifestyle.

“A physically active child will feel the need to keep that healthy feeling they get from the activity, just like their parents would.”

“The trend of ‘sugar-loving’ children is an issue we’ve been tackling for what seems like forever,” says Fischer. “But healthy eating is becoming much more prevalent in homes too.”

The study was conducted by Temple University in Philadelphia, and the United Health Group of Minnesota.