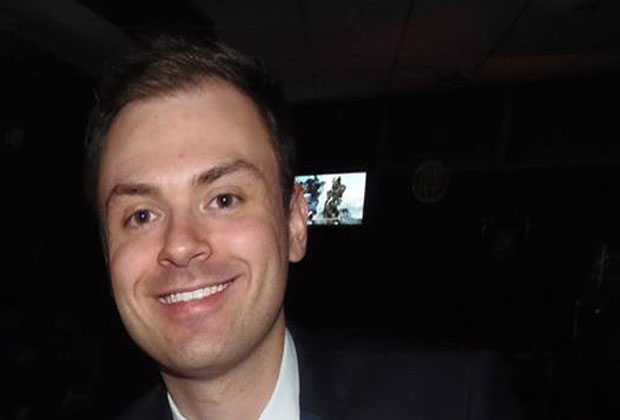 Tim Brilhante is now speaking out on why he was disqualified from the HSF presidential race.

The sitting HSF president Brilhante who was seeking re-election was disqualified late Thursday night – less than 24 hours before the polls closed – from the HSF presidential election. Chief Returning Officeer Natalia Toussaint chose not to disclose the reasons for the ruling.

Because Brilhante was disqualified, he was no longer considered a candidate and  HSF electoral rules dictated that he was, therefore,  no longer eligible to issue a formal appeal.

Many students were left wondering why Brilhante was disqualified.

At around 1:30 a.m. today, Brilhante issued a statement on his Facebook page that explained what details on the “strikes against” he received from the CRO that lead to his removal from the ballot.

Here is his statement in full: