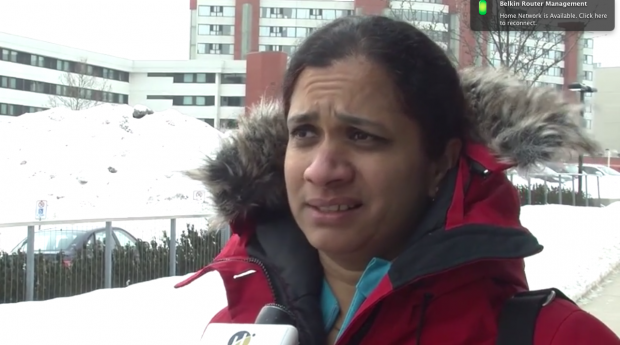 The Ontario government on Tuesday announced new legislation as part of a two-year plan to reduce auto insurance rates in the province by 15 per cent on average.

“These measures build on our previous work and would help ensure a fair and affordable auto insurance system for Ontario drivers,” he also said.

The announced legislation includes changes to the dispute resolution system, the process through which disputed insurance claims are settled.

Whereas currently the Financial Services Commission of Ontario oversee such claims, the proposed legislation shifts these duties to Ministry of the Attorney General’s License Appeal Tribunal.

Doing so would “help cut down on consumer frustration as well as curb financial and administrative stress on the system, which can increase costs and cause rates to go up,” the release said.

Randy Carroll, CEO of the Insurance Brokers Association of Ontario, said such a move would be effective because “if you take a look at the dispute resolution system right now, it’s burdened with red tape.”

The red tape, which Carroll explained includes paperwork and fees, results in delays, leading to the increased costs outlined in the ministry release. He noted the tribunal process has less of this red tape.

“By changing the process and getting the consumer to get better and faster access, means treatments happen quicker. The quicker treatments happen, the less you have to spend on treatment,” he told Humber News.

Humber News took to the college’s parking lots to get students’ reactions to auto insurance rates in the province.

Overall, the association is supportive of the legislation.

“I think it’s a positive step,” said Carroll. “The faster the government moves along that path the better it’s going to be for consumers.”

The Insurance Bureau of Canada also responded positively to news of the legislation.

“We’re pleased that the government is fulfilling its promise to introduce changes that are going to see these costs reduce and reduce some of the uncertainty that’s in the auto insurance system,” said Steve Kee, a media relations representative.

Another part of the provincial measure would make changes to the Repair and Storage Liens Act.

Under the act currently, vehicles can be stored for up to 60 days before any notice is given to the owner, allowing storage charges to accumulate.

“It drives up premiums,” said Carroll, explaining that insurance providers are left footing the bill for charges that have accrued.

Reducing costs to insurance providers leads to savings for consumers as such reductions are reflected in premiums, he noted.

Prior to the announcement of the legislation, auto insurance rates in the province dropped about 4 per cent in the most recent filing.

The proposed legislation – which is part of the government’s Auto Insurance Cost and Rate Reduction Strategy launched in August – would reduce the number of days impound facilities can store damaged vehicles without informing the owner, the ministry of finance said on its website.