Arrest made in York University shooting 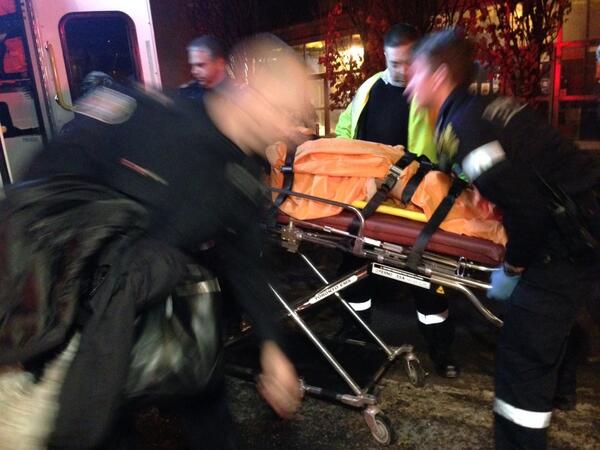 Toronto police announced this morning that an arrest has been made in connection with the York University shooting, that injured two female students at the Keele Campus on March 6.

Kemon Edwards, 22, was arrested at 3:40 p.m. Thursday at an unrelated location. Edwards faces 17 charges, including careless use of a firearm, discharge of a firearm endangering life and aggressive assault.

Following the arrest, police obtained a search warrant for an address in the Steeles Ave W. and Jane St. area, where a quantity of heroin, cocaine, money, and two firearms were seized.

York University released a media statement today, thanking “the Toronto Police Service for their quick response to this disturbing incident.”

I have been in ongoing contact with the Toronto Police Service and will be meeting with Police officials on March 18 to conduct a full debrief of the incident and to discuss and provide joint recommendations to address outstanding campus safety issues.

The search warrant also led to the arrests of five other males, including three men and two minors. Dominic Bernard, 20, Alex James, 23, Jesse Dawson, 23, along with a 17-year-old and 16-year-old from Toronto. They were all scheduled to appear in court today at 10 a.m. in relation to multiple drug and weapon possession charges. These charges are not connected to the shooting.

The two victims, Annie Malik and Norma Malik were in the food court, located in the Student Centre last Thursday night , March 6, when Edwards discharged a firearm. One woman was shot in the leg and the other had shrapnel wounds.  Both were taken to hospital with non-life-threatening injuries.

Police said they don’t believe that the woman were targeted.