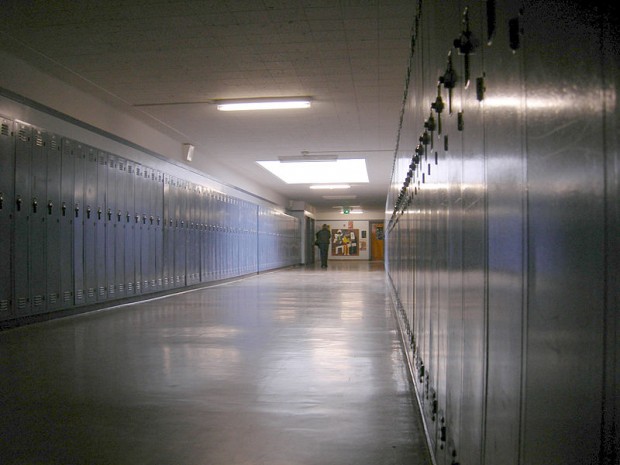 The report ranks 3,030 schools across Ontario and focuses on grade three and six averages levels for reading, writing, tests below standard and tests not written.

Of the six schools, Hillmount has the highest percentage of students for whom English is the second language and the lowest amount for parents’ average income. It is also the only one in Toronto that has received perfect scores for the last five years.

The report uses data from the grade three and six test scores. The rankings also factor in the percentage of students who have English as their second language, the percentage of special needs students, and parents’ average income.

One of the findings of the study is that income is not as important a factor as it is often made to seem.

In a press release, Peter Cowley, the Director of School Performance Studies at the Fraser Institute, said:

“Whatever a school’s student make-up, whether there are lots of ESL or special needs kids, or the students come from families of modest means, schools can always improve student academic performance and perform very well.”

The full report can be found here.

** Sathya Sai private school has been excluded due to lack of data on parents’ income.