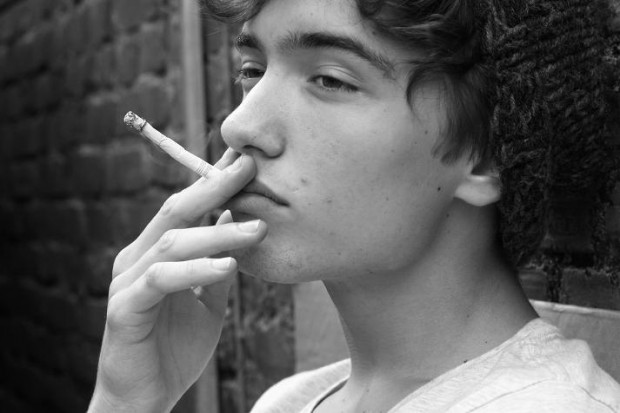 Minors are finding it relatively easy to access tobacco at Ontario convenient stores, says a new study released this week.

In the study conducted by Ipsos Canada on behalf of Canada’s National Brewers, a 17-year-old entered a convenient store while an adult supervisor waited outside.

One in five stores, or 21 per-cent, was found to be selling tobacco to minors based on the mystery shop study, which was conducted at 190 stores in 12 regions of the province.

Convenience stores in Ontario must only sell tobacco to those 19 years of age, or older.

Of 45 stores visited in Toronto, 56 per-cent sold tobacco to teens without asking for proper identification.

Also, the study displayed that 10 convenient stores, or 11 per cent, didn’t have the appropriate Be 19 signage visible to customers.

The Ontario Convenience Stores Association says their members check ID for cigarette sales — and they also say they can provide better age-restricted alcohol sales than the Beer Store and LCBO.

Ipsos, the largest market research company in Canada, was hired by the brewers association to assess whether the convenience store claim was valid.

John Wright, Senior Vice-President of Ipsos says this study indicates that it wouldn’t be wise to sell liquor in convenient stores.

“I think this is one of these cases where you do a blind test to check the threshold of the market,” Wright said.

“You do it in a scientific way to twelve regions of the province, and you’re basically making the premise that this is one product we’re all familiar with and everyone has the rules down; will it apply to other situations where you’re selling beer, wine and liquor?” he said.

“I think the claim that they’ve been making that they would be better is not supported by their current level of performance of the age-restricted products that they currently sell,” Newton said.

Newton says that that OCSA believe they can be trusted in ensuring minors don’t access liquor, but the mystery shop program says otherwise.

“To suggest that they would be as good or better at ensuring that alcohol wouldn’t get into the hands of minors – when one in two is already selling tobacco – puts into significant question their claim that somehow they would be better in enforcing sales to minors then the beer store is; and these results indicate the opposite,” he said.