‘LRT is a better use of public resources,’ Soknacki says 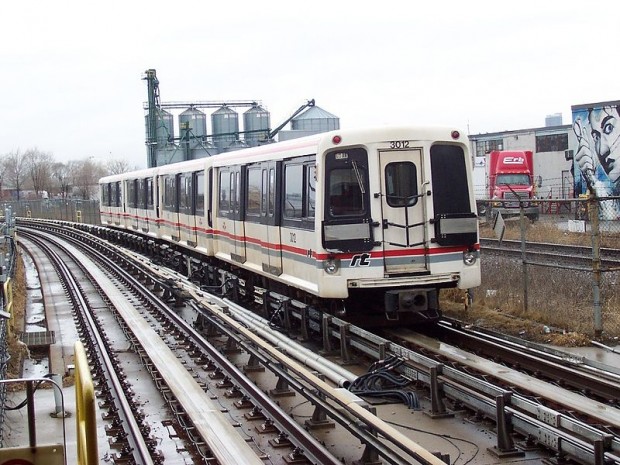 Torontonians may have changed their mind about a Scarborough subway line.

According to a new Leger poll, 61 per cent of Toronto residents would prefer a seven-stop LRT line instead of the proposed three-stop subway line approved by city council. This finding is at odds with a 2011 Leger poll which found that 52 per cent of respondents preferred subway instead of light rail.

Ivor Tossell, a professor at Humber College, said that the poll shows an interesting reversal in public opinion.

“[At] face value, it seems to indicate that some of the messaging around LRTs is actually getting through to people,” Tossell said, “as opposed to the message track that the Fords have been putting out that they are inherently inferior to subways.” Tossell was referring to Toronto Mayor Rob Ford and his brother city Councillor Doug Ford.

David Soknacki, a mayoral candidate who has promised an LRT for Scarborough if elected, said that the LRT makes more sense from an economic standpoint.

“It’s not so much that any one LRT proposal is better than any one subway proposal,” Soknacki told Humber News adding that “an LRT is a better use of public resources to achieve transit.”

Soknacki cited the fact that the light rapid line has funding agreements in place, while a subway would require raising property taxes, that the LRT has had environmental assessments done, while the subway has not, and that the LRT line would have more stops than the proposed subway line.

As for how it will affect the mayoralty race, Soknacki said he believes transit has a big role to play.

“We have said from the beginning that ours is a facts and evidence campaign,” said Soknacki. “Transit has been top of mind and will continue to be top of mind in the campaign.”