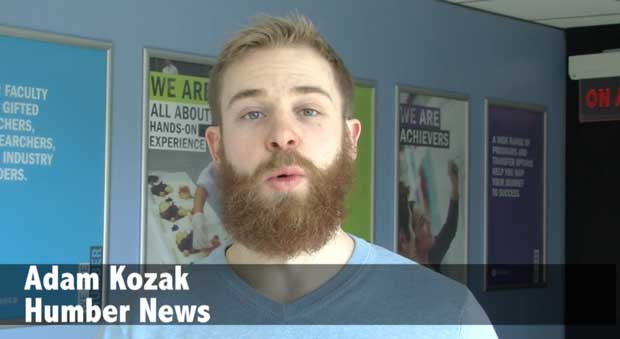 Halifax Police have charged two people with first degree murder in the death of Loretta Saunders.

The Leafs played their first game back from the Olympic break.

Viktor Yanukovich appeared for the first time since fleeing Ukraine.