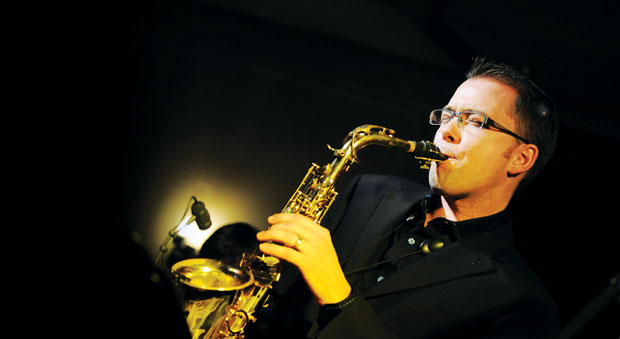 The federal government has provided the Orangeville Blues and Jazz Festival $30, 700 to help fund their 2014 event.

Canadian Heritage made the announcement in a news release on Feb. 8, and Denny Christianson, director of music at Humber, said it’s good news for members for the arts community when the government gets involved.

Humber College has a small campus based in Orangeville, and Christianson said it’s great for festivals to take place in areas not big in population.

“It maintains a presence of the arts in a city which has gone up away from the downtown core,” Christianson said. “I’m just glad to hear that they’re [Orangeville Blues and Jazz Festival] getting that support. It’s a good group and they put on a good show every year.”

Debbi Gross, executive director of the Orangeville Blues and Jazz Festival, said that outreach from the government does a lot for any community.

“It means we can support more local, home grown talent,” she said. “That itself builds community.”

Catherine Mitro, director of community music at Humber, said culture is an important part of any society and plays a critical role within any thriving culture.

“Whenever governments directly support the arts, they are contributing to the creation of strong and healthy communities which in turn contribute to the establishment of a strong and vibrant society,” Mitro said.

The festival, which began in 2003, will be running from June 5-8, 2014. The event is a platform for local jazz and blues artists to showcase their music.