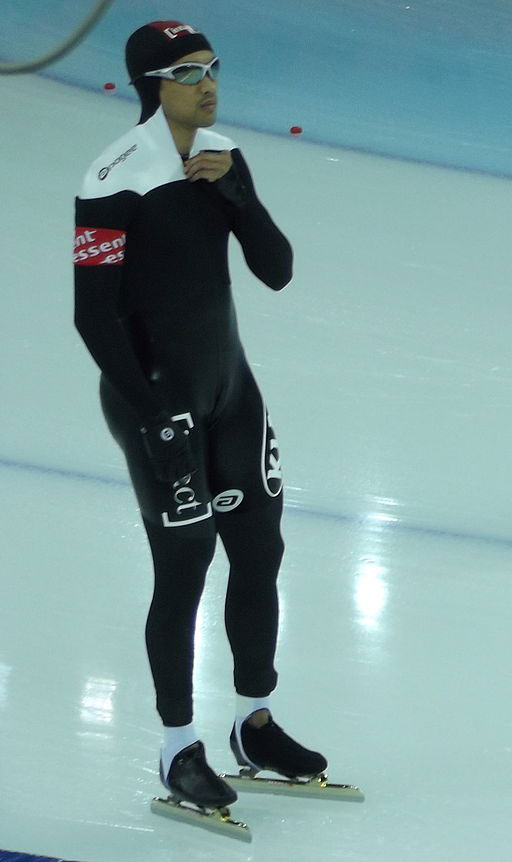 An initiative called Thanks Gilmore is paying tribute to Gilmore Junio, the athlete who sacrificed his spot in the 2014 Olympic Winter Games.

Junio gave up his spot to Denny Morrison in the 1000-metre speed skating final because he believed Morrison had a better chance of winning a medal.

Morrison went on to win a silver medal for Canada.

As a show of appreciation, a Toronto-based design firm named Jacknife is creating a commemorative medal for Junio through crowdfunding. The company is hoping Canadians will either donate or spread the word of the campaign.

Michael Kelar, creative director at Jacknife, said crowd sourcing was the best way to get the project off its feet.

“We are looking to raise seven thousand dollars for the materials, packaging and for the method of delivery,” he said.

Kelar said they are currently experimenting with maplewood as a choice of material for part of the medal to represent the pride of all Canadians.

He said Jacknife is hoping to fly Junio out to Toronto so his team can award him his medal in person.

“Any funds above and beyond seven thousand will go towards a charity of Gil’s choice,” Kelar said.

Kelar said the response to the campaign has been amazing.

“We pulled this all together in less than a week and soft launched it to just our personal contacts and social channels. In just two days we are halfway to our goal,” Kelar said.

“It was pretty amazing that he had put aside his life long dream to let someone else compete,” Richards said. “It just kind of resonated with us.”