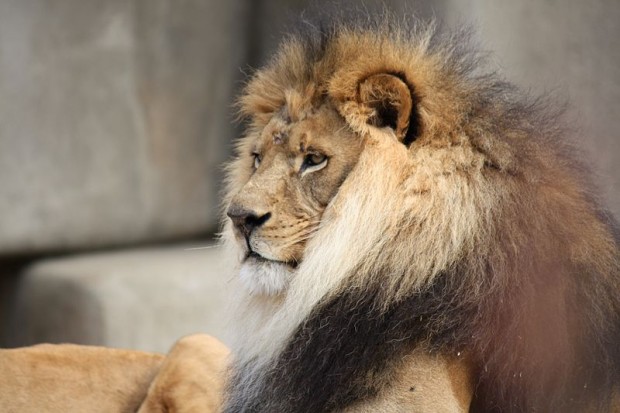 With February winding down and no signs of the cold letting up, Toronto residents aren’t the only ones feeling the effects – animals are taking the brunt of it as well.

Stephen Petersen, head of conservation and research at Assiniboine Park Zoo in Winnipeg, said his city knows about the struggles zoos have when winter strikes.

“Everyone likes to see the nice, tropical species but in the winter, they need to come inside to indoor housing, that’s really the only option,” said Petersen.

Big species are hard to house in the winter, like the lion

A committee is formed to make sure the right animals are picked for the appropriate weather found in the region, said Petersen.

Zoos need the room to house some of these bigger animals that take up more room and can’t take the bitter cold, he said, adding, there are many factors that go into what kind of animals are brought in.

Petersen said, cold weather is why the public rarely see animals like elephants in the Winnipeg zoo. The weather doesn’t allow for an animal like that, and finding housing for it in the winter would be even more difficult, he said.

Petersen said that, while zoo committees in Winnipeg know it’s going to be cold and can plan for it there, Toronto is a little different.

Petersen says they have a species in their zoo, like the yellow-throated marten, that can develop a coat that can help them get through the long winters.

Petersen said other animals like the zebra, can’t adapt to the weather at all and can not be left in the cold, which is why the Winnipeg zoo only has a small number of them.