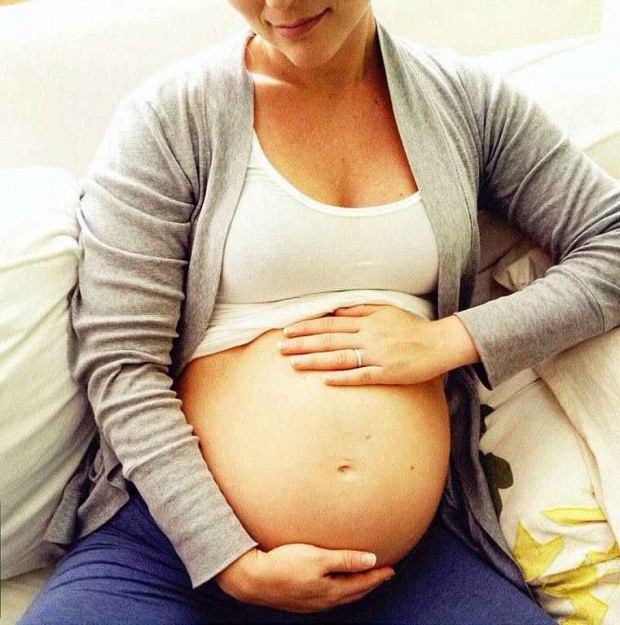 Pregnant women will soon be able to give birth at two new facilities in Ontario. Photo courtesy Wikimedia Commons

Expectant mothers will soon have access to the first provincially-funded birth centre in Toronto, according to the Seventh Generation Midwives Toronto, the group that will run the facility.

“Birth Centres can provide safe, excellent, and cost-effective alternatives to hospital-based labour and delivery units,” said the Ministry of Health and Long-Term Care in an email to Humber News on why the midwife-led centre was launched.

Sara Wolfe, co-lead of the Toronto project, said the facility provides a number of benefits including increased access to midwives, while also relieving hospitals.

The Toronto Birth Centre will occupy the commercial space of the first two floors of the building at 525 Dundas St. E. As part of the government initiative, another centre is scheduled to open in Ottawa.

The  Toronto centre will feature three birth rooms equipped with double beds and large tubs. Women will be able to access the clinic through their midwife, said Wolfe, clarifying that it won’t operate as a walk-in.

Instead, a booking process will be implemented, but in the event that the centre fills up, it will be first-come, first-serve among those booked, Wolfe explained.

“Anyone in Toronto who has a midwife and meets the criteria of being healthy and expecting a normal pregnancy and birth can have access through their Toronto-based midwife, and not just the midwifery group that’s in the clinic,” she said, adding, “on average, we should be able to accommodate almost everyone.”

Wolfe said the program has been designed to handle 450 births per year.

The Toronto Birth Centre’s official opening date has yet to be released, but Joanne Woodward Fraser, a Ministry of Health and Long-Term Care spokesperson, said the announcement is “imminent.”

Having lobbied for midwife centres in the province before, the Association of Ontario Midwives supports the new facilities.

“We’re very excited. We see it as a real victory for women’s health,” said Juana Berinstein, the Association of Ontario Midwives’ Director of Policy and Communications.

Midwifery care can reduce the cost of birth incurred on the healthcare system, said Berinstein, mentioning that under such care, costly caesarean section procedures are less common.

Through investing in midwifery care, Berinstein said the association believes the province will see “a reduction of very expensive interventions like c-sections.”

While Berinstein said the facility marks an “important addition to supporting maternal and newborn health for women and their families in Toronto,” she wants more created throughout Ontario.

“We would like to see midwifery led birth centres be accessible to all women and families right across the province, both in large urban centres and in small rural areas as well,” she said.

Berinstein noted about four out of 10 women who request care are turned away because there aren’t enough midwives in Ontario.

According to the Association of Ontario Midwives, 17,500 women were in midwifery care in 2012, representing about 12 per cent of all births in Ontario.