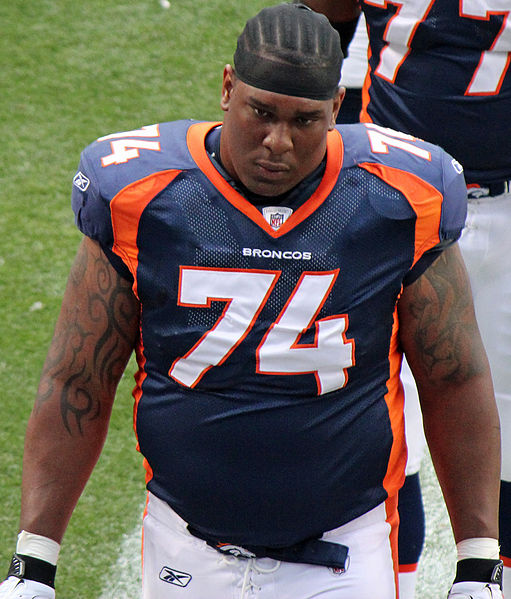 This year’s NFL championship will feature an unprecedented three Canadians, with Toronto’s Orlando Franklin suiting up for the Denver Broncos, and Regina’s Jon Ryan and Lasalle, Ont.’s Luke Willson playing for the Seattle Seahawks.

While rare, Canadians in the Super Bowl are not a new occurence. Twelve Canadians have suited up in the big game over the years, with seven of them capturing the title. Below are the Canadians who have made their presence felt in the battle for the NFL’s top prize.