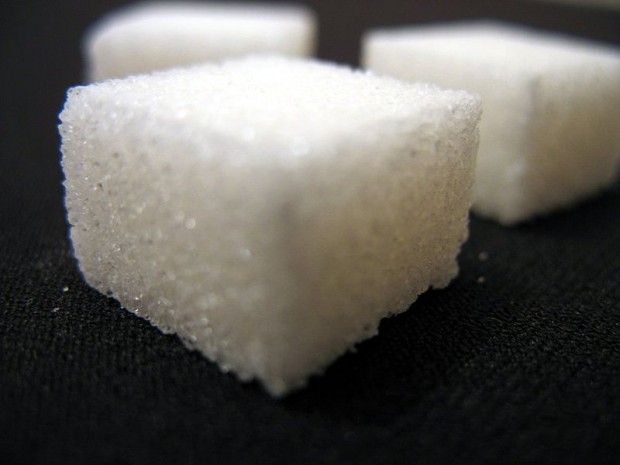 It may be time for some people to put that donut down — or think about how much sugar is in their diet.

U.K. based group Action on Sugar has launched an anti-sugar campaign, calling it “the new tobacco.”

The public health campaign will focus on creating awareness about the amounts of sugar in foods and drinks.

It’s a problem in this country as well.

In 2004, Statistics Canada stated Canadians consumed 110.0 grams of sugar a day, which is equivalent to 26 teaspoons and higher than the recommended amount.

“Canadians consume about 63 grams of sugar a day from prepared or packaged foods, accounting for more than 12 per cent of calories a day, based on 2,000 calories,” according to the Heart and Stroke Association.

Sylvia Kerr, a Registered Dietician at Eating Dynamiks and Therapy Advantage in Toronto, said statements linking sugar and tobacco are almost always put out of context.

“These kind of statements that say sugar is the new tobacco make me laugh,” Kerr said. “You really need to take it apart and focus on the individual themselves and what they need. Pull back a bit, instead of jumping on the bandwagon. Just because these ‘experts’ are saying this doesn’t mean you should take sugar out of your diet completely.”

Sugars should almost never be taken out of a person’s diet because they are complex and eventually turn into glucose, which is highly important because it is the fuel in our bodies, Kerr added.

“Sugar like anything else, if you have too much of it, it’s not a good thing,” she said. “Yes, sugar is a link to obesity, but it is not the only link. Lack of exercise, refined foods and poor lifestyle, also cause it. It’s not just sugar.”

“I work at a bakery, twice a week and sometimes on the weekend,” said Finelli. “What I’ve noticed is that you don’t have to crave it to want it, you just see it, and almost always, I’ll want something sugary. I know what’s in it and I know what I’m consuming, but I can’t help it.”

As a dietician, Kerr says she doesn’t stop herself from indulging in sweet treats, as long as she knows her limits.

“I eat donuts, I eat at McDonald’s – but I don’t eat it every week or every month. But I do eat it. And it’s a part of a balanced approach to eating,” she said. “Even though we know that too much of it is bad, it’s about moderation and balance.”