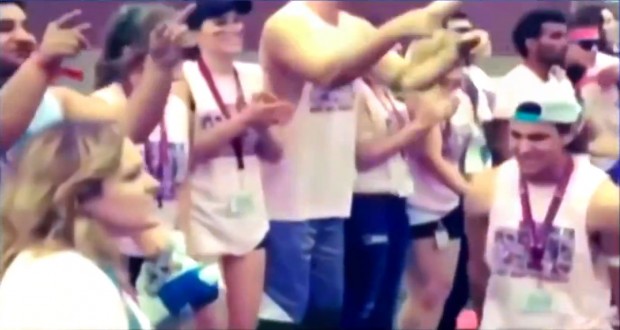 Humber Students Federation said Tuesday that it hasn’t had any issues with student groups and sexist behaviour.

The HSF reaction follows Monday night’s decision by St. Mary’s University in Halifax to suspend six members of its football team for posting racist and sexually violent messages on Twitter.

Since September, sexism and assault have been major issues at universities and colleges throughout North America.

Victoria Matheson, clubs coordinator at the Humber Students’ Federation, said at this point, HSF hasn’t had any issues with student groups.

“I work with [club leaders] and I try to get to some of their meetings to make sure that nothing is going on that we’re not comfortable with. If something were to happen we would deal with it as it came up,” Matheson said.

“It’s important that students, educators and employees come together before something negative happens and articulate their concerns about safety and discrimination and come up with joint solutions,” said Andrea Gunraj, with the Metropolitan Action Committee on Violence Against Women and Children, in Toronto.

Below is a timeline of events related to sexism in post-secondary schools, stretching back to last September.