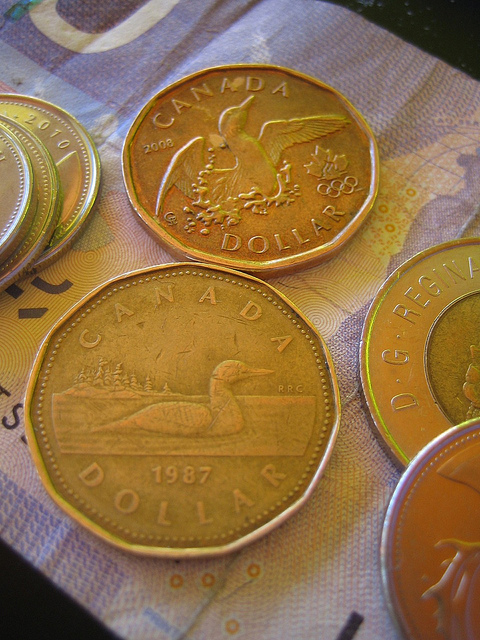 Anti-poverty groups are calling on the provincial government to raise the minimum wage from $10.25 per hour to $14.

The Ontario Advisory Panel is expected to release a report today in support of an increase to the minimum wage but without a fixed amount.

John Cartwright, president of the Toronto & York Region Labour Council, said he agrees with the recommendation to increase the wage.

“It’s been four years that wages have been frozen for hundreds of thousands of low-wage workers in this province,” Cartwright said in an email. “We agree that the minimum wage should be indexed as suggested in the report. The question for the premier is – what rate will it be when the indexing starts? A job should lift a person out of poverty, not keep them in it!”

The report demonstrates that community has trumped corporate influence in this debate, said Alastair Woods, chairman of the Canadian Federation of Students-Ontario, via email.

“The business sector lobbied aggressively to block any changes to the minimum wage, but communities across the province organized to demand that change. That being said, inflationary increases were only one of two central demands. The government must now commit to raising the minimum wage to $14 an hour and tie further increases to inflation,” Woods said.

“If you hike the minimum wage for example, small business can’t cope with the increases so what they have to do generally is reduce jobs,” she told Humber News. “Minimum wage increases are meant to help low income earners and what it does is kind of the opposite.”

Troster said this happens because small businesses don’t have money to continue creating jobs due to the fact that they pay higher payroll taxes and higher wages.

Walton Cabral, 21, a second-year culinary student at Humber said the government should raise the minimum wage to $11.50.

“People are working hard, and they’re [employers] only paying them $10.25 an hour – when certain jobs require more effort than others,” Cabral said.

Charline Broderick, 20, a third-year culinary student said that the minimum wage should be increased to $12.

“Twelve dollars is even, and then it’s easier to calculate,” she said. “If you work two hours it’s $24. It’s just easier you know. Makes more sense.”