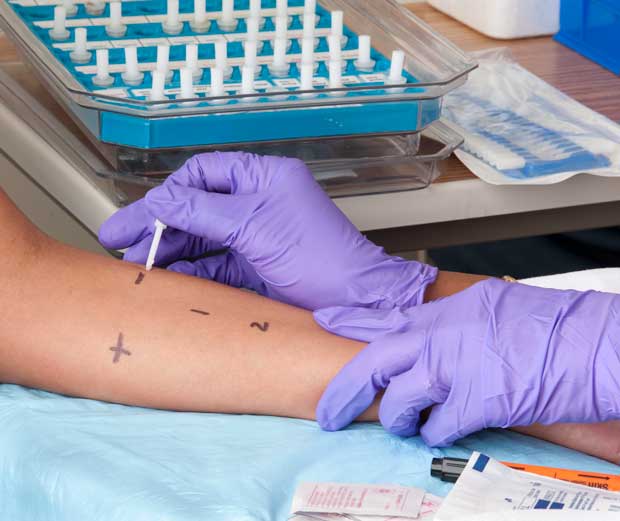 Parents of children suffering with severe peanut allergies may be able to take comfort thanks to a study published today in The Lancet.

A research group from Cambridge University in the UK conducted a six-month clinical trial succeeded in desensitizing children with severe peanut allergies to peanuts. A group of children aged seven to 16 years were fed food containing gradually increased doses of peanut flour, starting at just two milligrams a day.

Several participants in the study suffered from nausea and vomiting, but according to the study most reactions were mild. About 80 per cent of the study participants were able to tolerate a daily dose of 800 mg of peanut flour (the equivalent of five peanuts) by the end of the trial.

“The data’s encouraging,” said Susan Waserman, a physician and professor with McMaster University’s Division of Clinical Immunology and Allergy. Waserman said that McMaster is currently conducting a similar study of peanut desensitization.

“For now it’s still in the research arena, with chances of side effects,” said Waserman. “They are not yet a cure.” She said, however, that studies like these represent a shift in thinking about when it is best to introduce allergenic foods to children.

“For years we were telling parents to avoid, avoid, avoid. That hasn’t really worked. We have more food allergies [now],” said Waserman.

“From studies like these we’ve come full circle to say that late introduction [of allergenic foods] does not prevent allergies,” said clinical dietician Shelley Williams.

Before, the thinking was that waiting to introduce these potentially risky foods was thought to prevent allergies from developing later on in life, said Williams, but now “for the most part, there’s no need to delay the introduction of those foods.”

The website Eat Right Ontario, which is used by dieticians in  the province, suggests introducing a child to peanut butter as early as six months, with “smooth peanut butter spread thinly on bread, toast or crackers.”

As for milk and milk products, the site suggests introducing them a little later, at nine months.

While Waserman said the results of the Cambridge study are a step in the right direction, she cautions against trying this sort of experiment outside of a controlled clinical trial.

“It should never be attempted at home or at the doctor’s office,” she said.