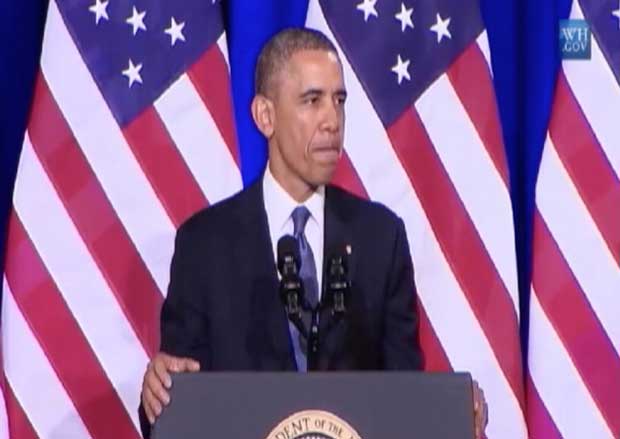 “The reforms I’m proposing today should give the American people greater confidence that their rights are being protected, even as our intelligence and law enforcement agencies maintain the tools they need to keep us safe,” Obama said.

The announcement addresses privacy concerns that arose after Edward Snowden disclosed the monitoring activities of the National Security Agency. Today, Obama outlined the changes, which may smooth over relations with countries while trying to keep policies he considers critical in protecting the United States.

Many foreign leaders have been critical of the program including German Chancellor Angela Merkel and Brazilian President Dilma Rousseff who were personally under U.S. surveillance.

Obama also said that without the proper safeguards, the collection of phone calls recorded could be used to obtain more information about American’s private lives and lead to more intrusive programs. He also outlined how important it was to have open discussions with other countries’ leaders.