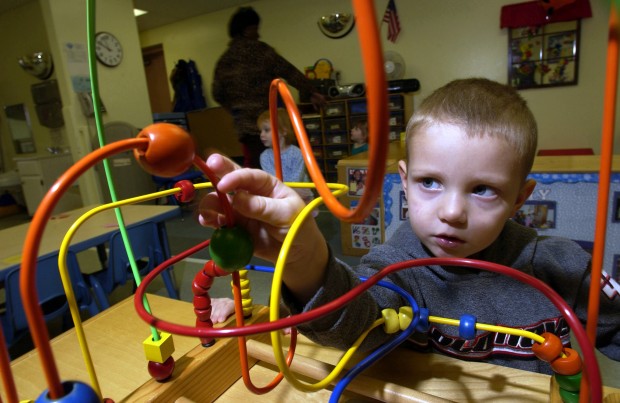 The Ontario  government has proposed an increase in the child to staff ratio in licensed childcare facilities.

However, some childcare experts and educators say that if the proposed change were to be implemented, it would have a negative impact on the standard of education.

“It’s going to have a detrimental effect in regulated childcare programs because you’re going to have more children [and] larger group sizes of younger children with less staff,” said Lyndsay Macdonald, a research officer for the Childcare Resource and Research Unit.

Samantha Deon, an early childhood educator at the Warden Satellite Early Learning and Childcare Centre, said in order for the government’s plan to work, other changes need to be made.

Deon added that in the current system, infants would have a ratio of one teacher to three babies, with a maximum of ten babies usually being tended to by three staff.

Under the new proposal, childcare centres would see children between the ages of one and two in groups of up to 15 with the same three staff.

“There’s just too many children and they’re too young, and the group sizes are too large,” she explained.

Humber alumni Kaitlin Schnobb, a recent graduate from the college’s Early Childhood Education program, said she couldn’t believe how much more work staffers would have to do if the proposal goes through.

“Imagine having to dress all those children for winter, as well as make sure they are all engaging in activities, while also monitoring their development in all areas,” said Schnobb.

While the proposal has made its rounds to childcare workers and staff, the Ontario government hasn’t put these proposed changes through an actual process where the community is able to make comments, said Macdonald.

She adds that the provincial government’s proposal is heading in the wrong direction of quality education, based on the results from research done by CRRU in Canada and internationally.