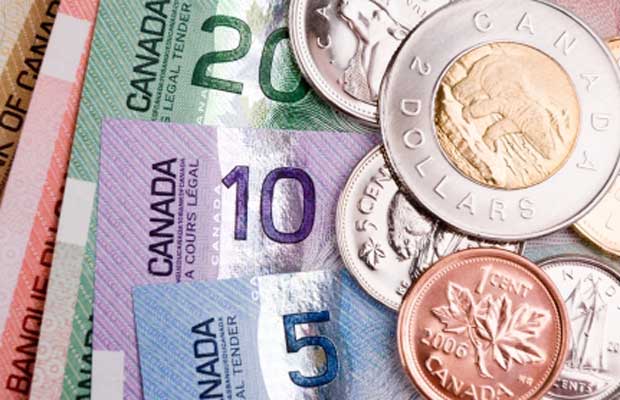 A 75 cent increase to minimum wage in Ontario was announced today.

By Julienne Bay and Kat Shermack

Humber students had mixed reactions to today’s announcement that minimum wage will increase to $11 an hour.

Many Humber students were pleased with the increase, but were quick to point out problems will persist for minimum wage workers.

Some students said $11 is not enough to reasonably live on, while others felt increasing minimum wage further would unfairly impact small business owners.

Navgeet Sidhu of the advocacy group Social Planning Toronto said the increase is progress, but $11 per hour is still not enough.

Several different groups have been advocating for a $14 minimum wage.