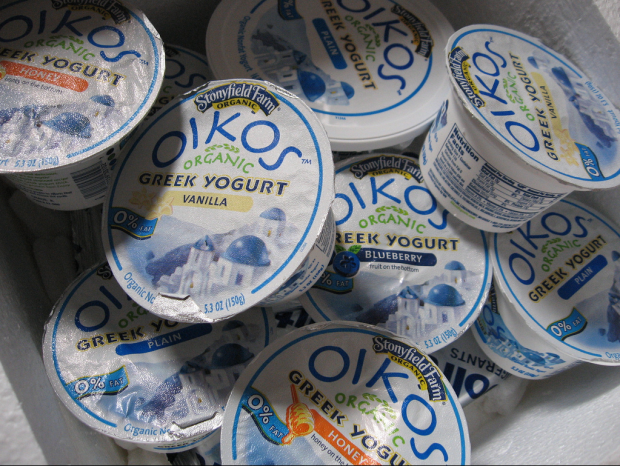 Are you more likely to buy a product promoted by your favourite celebrity? A new study shows celebrity endorsed ads have the same influence on consumers as non-celebrity actors.

“Often advertisers ignore the risks such as the fleeting or narrow appeal of a particular celebrity. Our continuing research finds that celebrities fail to provide any meaningful impact in terms of effectiveness, as viewers often struggle with the relevance of the connection,” said Peter Daboll, Ace Metrix CEO, in a press release.

ACE Metrix, who conducted the study, looked at 1,200 ads with celebrities, non-celebrities, mascots and brand characters like Mr. Clean.

Above average “top performers” weren’t that much more effective than the average celebrity, showing only a two per cent increase in effectiveness. Companies that hire celebrities also have to worry about the connection between their product and the star.

The study comes out just  three days before the biggest advertising event of the year. The Super Bowl is this Sunday night and the average 30 second spot will cost approximately $4-million, according to Forbes.

Celebrities in this year’s commercials will include Scarlett Johansson, U2 and David Beckham. Some companies feel they need more than one celebrity to stand out from the other ads. Yogurt company Dannon is promoting their greek yogurt Oikos with the three leading men from 90’s sitcom Full House.

Does this new study suggest major companies are wasting their money on ads? Karen Howe, senior vice president creative director at One Advertising doesn’t think so.

“I think that right now we’re in a culture fragmented by attention span. I think there are so many competing screens for our attention. It’s amazing that one singular event can pull so many eyeballs to it. For the right product it’s a great place to be. You’re making a very big statement by appearing on the Super Bowl.”

Of all the ads and celebrities studied, a few did score above the celebrity average. Comedienne and talk show host Ellen DeGeneres’ JC Penny ads significantly outperformed within the target demographics, study said.

DeGeneres has recently been promoting her upcoming hosting gig at the Academy Awards on her  YouTube channel.

Even though brands aren’t making extra revenue from brand endorsers it doesn’t look like their marketing strategy will change.

“Our over-fascination will continue, and it’s somewhat inexplicable,” said Howe. “But I don’t think there is any fear that there will be any shortage of celebrity driven advertising.”