Canadian nominees set to dominate at the Grammy’s 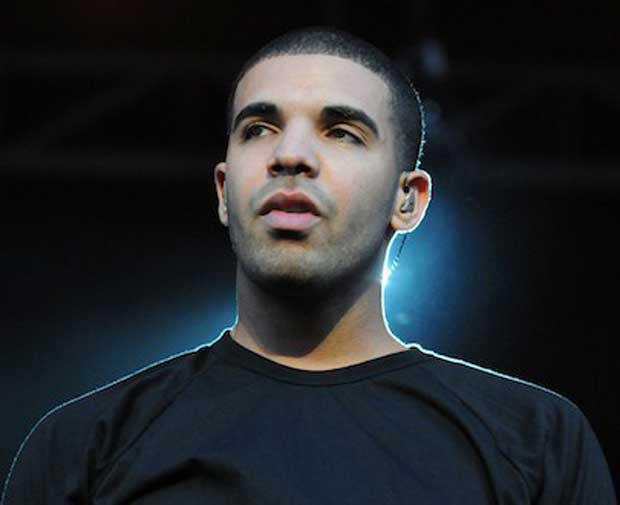 With the year 2013 in the rear view mirror, the highlights of the music world will be on display at the 56th annual Grammy Awards on Sunday.

The award show that recognizes outstanding achievement in music has no shortage of Canadian content. Drake leads all Canadians with four nominations including Best Rap Album for Nothing Was The Same.

“Drake is considered one of the biggest music stars and had the best selling rap album of 2013 that received favorable reviews,” said Rudy Blair, 680News music reporter.

In Los Angeles for the award show, Blair attended the annual Canadian Grammy Night, held on Wednesday by the Consul General of Canada in Los Angeles. The party to celebrate nominated Canadians was hosted by Allan Thicke, father of Record of The Year nominee Robin Thicke.

“Robin Thicke deserves to win (Record of The Year) simply because he had the most popular song with Blurred Lines.” However, Blair said, “that song has received some backlash for being overplayed and the voting committee loves artsy records like Royals by Lorde.”

GoldDerby.com, an award show website that predicts winners has Robin Thicke at 50/1 odds to win Record Of The Year while Drake is 100/1 to win Best Rap Album.

“The Grammy’s are really about American and International music, so it’s great that they’re even looking over the border,” adds Blair.